A 19-year-old man being held at Cook County Jail on an attempted murder charge was found dead in his cell early Saturday with apparent head trauma, according to the Cook County sheriff’s office.

At 1:53 a.m., correctional officers found Pedro Ruiz unresponsive in his cell and immediately “began lifesaving measures,” according to a statement from the sheriff’s office. He was taken to Mount Sinai Hospital and pronounced dead.

Ruiz’s cellmate was put in handcuffs, the sheriff’s office said, which they said was standard procedure during a investigation. 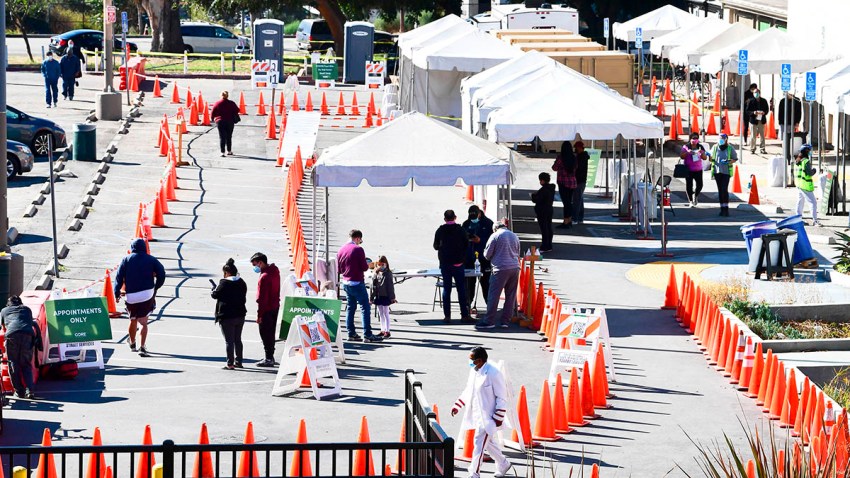 No charges have been filed and the sheriff’s office said they were conducting a death investigation.

An autopsy conducted Sunday confirmed that Ruiz died of his injuries, the Cook County medical examiner’s office said. His death has been ruled a homicide.

Ruiz, of Back of the Yards, had been ordered held at the jail without bail during a hearing Friday where he faced charges of attempted murder and aggravated battery with a firearm in connection with a shooting Tuesday in Back of the Yards, Chicago police said.

Ruiz was accused of shooting a 21-year-old man about 11:15 p.m. outside a store in the 1800 block of West 47th Street after getting into an argument inside the store, police said.

The 21-year-old who was shot was taken to Stroger Hospital, where he was listed in serious condition, police said.