U of I Expected to Approve Tuition Freeze

University of Illinois trustees are expected to freeze in-state tuition rates at the school's three campuses.

Trustees meet in Chicago on Thursday and will to vote on a plan announced last week to freeze tuition for the coming school year at current rates. 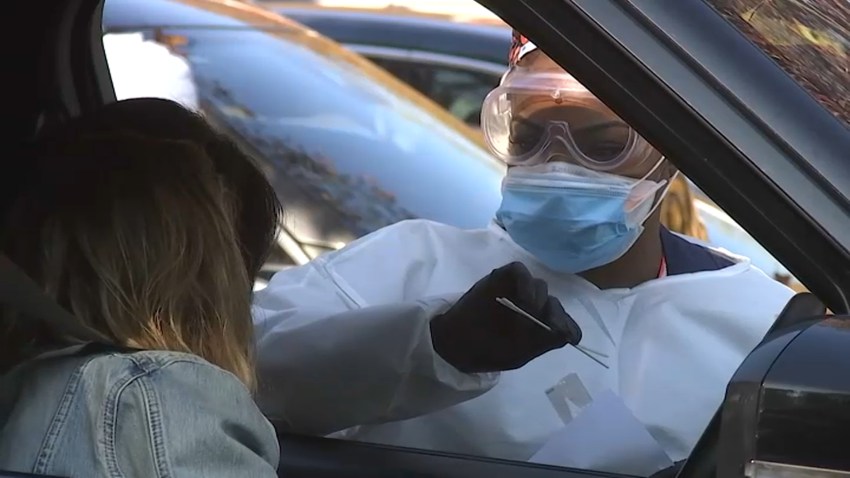 All Illinois Regions Out of Tier 3 Coronavirus Mitigations

The plan would freeze tuition at $12,036 a year in Urbana-Champaign, $10,584 at the Chicago campus and $9,405 in Springfield. State law guarantees first-year students at public universities their tuition won't increase for four years.

Tuition would increase by 2 percent for non-Illinois residents.

Tuition at universities across the country has increased sharply in recent years.

Trustees are also expected to approve Timothy L. Killeen's hiring as the next university president.