If you're bored of pretzels and peanuts as your in-flight snack, United Airlines has announced that they will be offering a new treat that has a distinct Chicago flavor.

Beginning May 1, customers on United flights can purchase a bag of the Garrett Mix from Garrett Popcorn, the companies announced Thursday.

Garrett Popcorn, based out of Chicago, opened in the Loop in 1949. Small bags of signature CheeseCorn and CaramelCrisp mix will be available for purchase on all United flights longer than two hours for $3.99, according to the Chicago Business Journal. 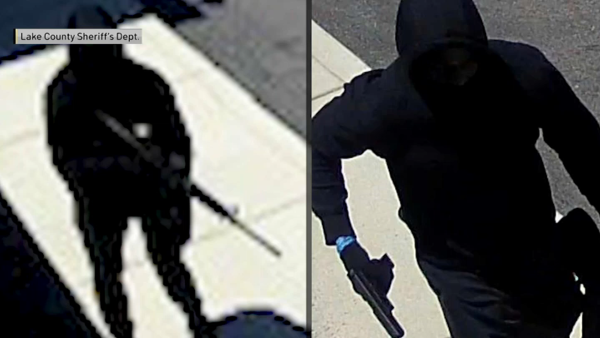 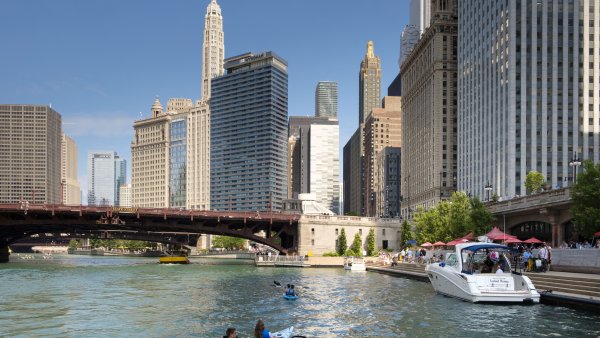