Airlines said they're taking precautions, but passengers are worried by the numbers of people on flights

United Airlines made the announcement on social media Monday, saying that customers will be allowed to rebook flights if their flight is too crowded to maintain proper social distancing.

"Starting next week, customers on flights that are expected to be closer to full capacity can rebook on a different flight or receive a travel credit," the company said. "We’ll do our best to reach out about 24 hours before departure and we’ll also provide options at the gate."

The policy change comes after Ethan Weiss, a doctor from San Francisco, tweeted a photo showing doctors, nurses and medical staff returning to the West Coast on a packed United flight after caring for coronavirus patients in New York.

Other passengers have also posted images of crowded flights and airports in recent days, and overcrowding is something that airlines will have to deal with moving forward.

"I think airlines may need to start thinking of a more overt strategy, such as temperature checks for people getting on planes or brief screenings to see if they have purported symptoms," DePaul professor Joe Schwieterman told NBC 5. "A packed airplane really does run counter to what people think is appropriate right now."

Major airlines have cut back on the number of flights they’re offering due to decreased demand amid the pandemic. Those cutbacks have resulted in more full flights, even with stay-at-home orders largely still in effect throughout the U.S.

Airline passenger Paula Roa told NBC 5 that she felt uncomfortable with the number of people at O’Hare Airport that did not have masks on, and who weren’t adhering to social distancing protocols.

Roa was told that her Spirit Airlines flight to Florida was full.

"I asked them to explain what ‘full’ was," she said. "If they were keeping aisle seats open or if they were staggering passengers and they said no."

Roa chose not to board the flight, and says that she hopes regulations will be put on place to prevent passengers from being put in potentially unsafe situations.

"I would like to see the FAA impose rules on airlines," she said. "Just like the governors are imposing rules on restaurants and other businesses." 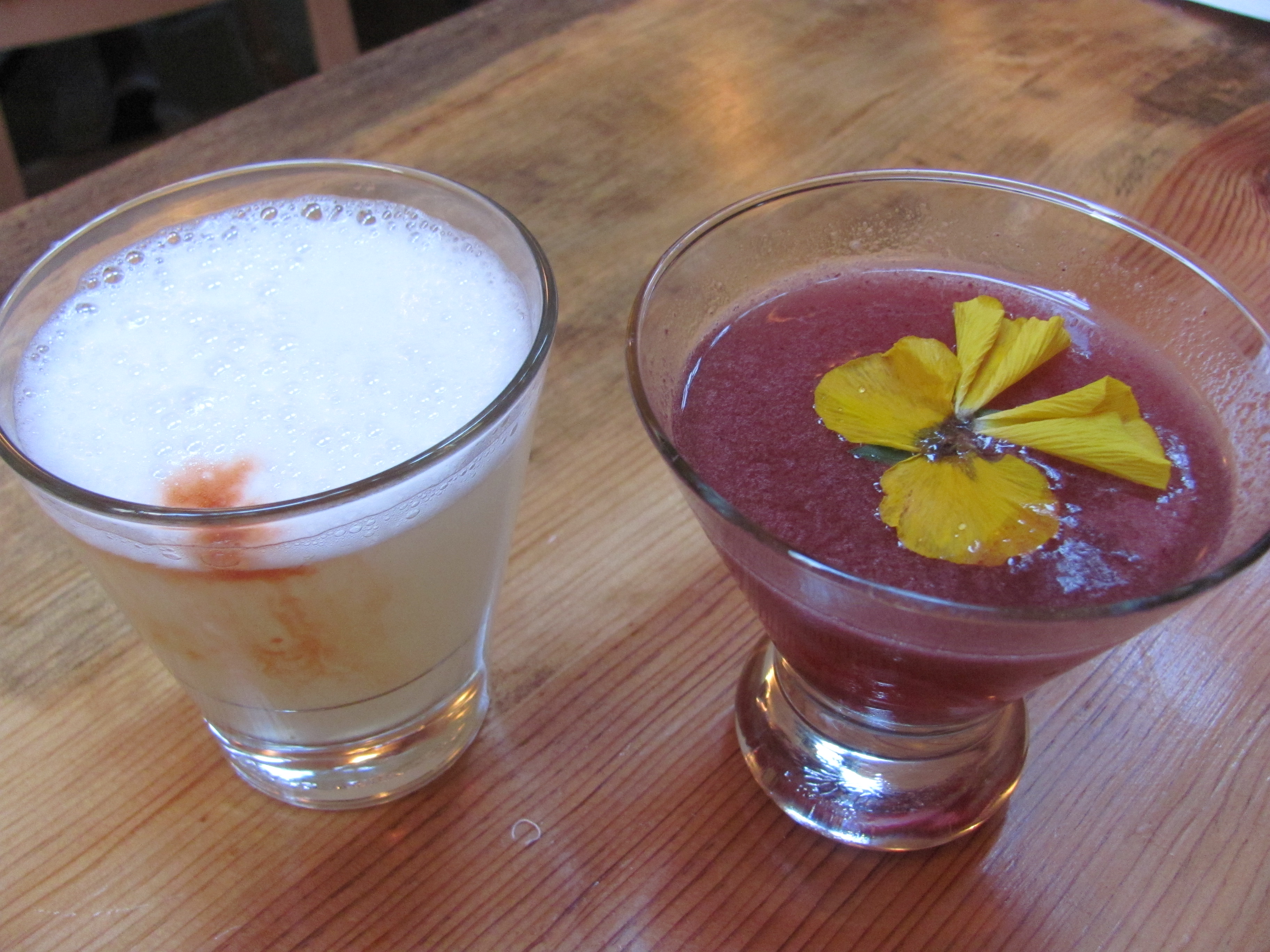 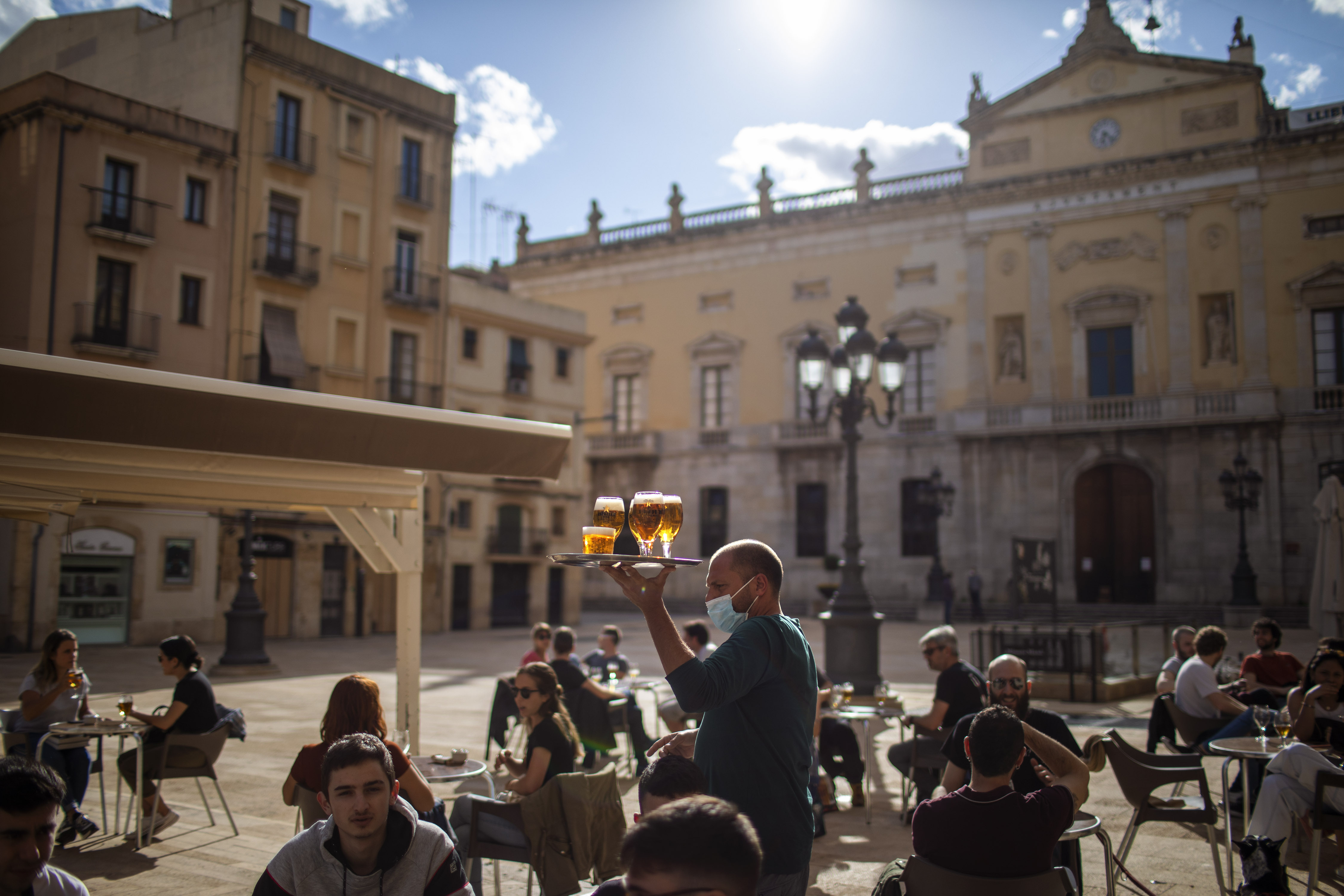