A union representing thousands of teachers from several Illinois universities has announced it would join the Chicago Teachers Union in an April 1 walkout.

John Miller from the University of Professionals of Illinois Local 4100 made the announcement during a Thursday press conference, one day after Chicago Teachers Union delegates voted to approve a one-day school walkout.

"We are standing here in unity," Miller said.

The teachers union has said the “April 1 showdown” would address the lack of a state budget that has affected school funding.

"Our institutions, our students are being held hostage by the governor and that is why we are joining today," Miller said.

Chicago Teachers Union President Karen Lewis said Wednesday teachers are encouraged to picket in morning and gather downtown with other unions at the Thompson Center for a rally.

"We want them to know structural funding needs to change," Lewis said. "We'd like to get this settled at some point or we'll continue to be in same position."

4 Teens Shot While Sitting on Porch of South Side Residence, Chicago Police Say 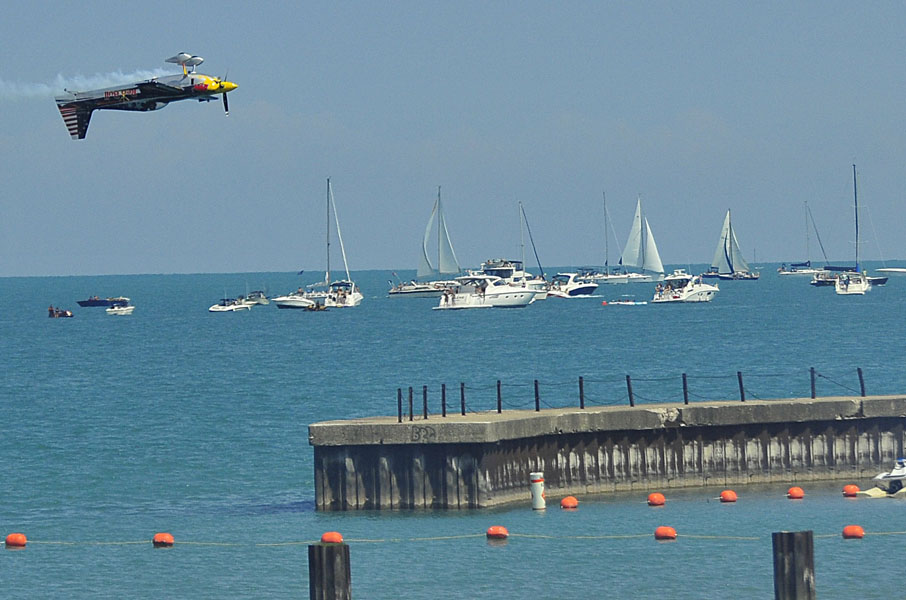 "We welcome teachers to come to school," he said. "We hope teachers will come to work that day to help keep kids safe and keep education going."

Claypool said the district expects to announce Tuesdays plans for where parents can bring their children during the walkout.

"For many of our children, school is where kids get meals, so we need to make sure these kids are fed,' he said.

The walkout would mean CPS schools would be shut down for the second Friday in row after schools will close March 25 as part of three unpaid furlough days for teachers.

Claypool said teachers who do not have a "legitimate reason" not to be at school will not be paid. CTU leadership has admitted that some teachers have concerns about the walkout.

"This illegal strike we believe is a shame because it plays into Gov. Rauner's hands," Claypool said.

Lewis argued, however, the walkout is legal, and that negotiations are set to take place Thursday.

“We are asking for people to take a stand around a social issue which is whether we are going to have public schools in the city,” said CTU Vice President Jesse Sharkey. “This is about teachers and other educators taking a stand with urgency to say fund our schools, fund our public institutions. It’s a matter of necessity.”