Last Thursday, the Kane County Sheriff's Department found out the school was still holding classes for students in kindergarten through 12th grade, even though Pritzker directed all schools to shutdown starting Tuesday in an effort to prevent the spread of the coronavirus.

Kane County Sheriff Ron Hain told NBC 5 that the pastor of Northwest Bible Church, which runs the school, said the government and law enforcement don’t have a say in their activities, because they're a religious organization.

In a statement on the church's website in regard to the coronavirus, church leadership said "decisions are made based on what is in the best interest of our people, not because of government mandates."

The statement added that the situation is "very fluid, and decisions will be made with wisdom and prayer." 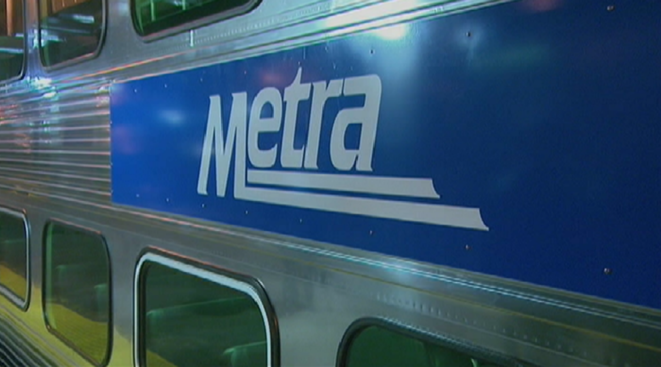 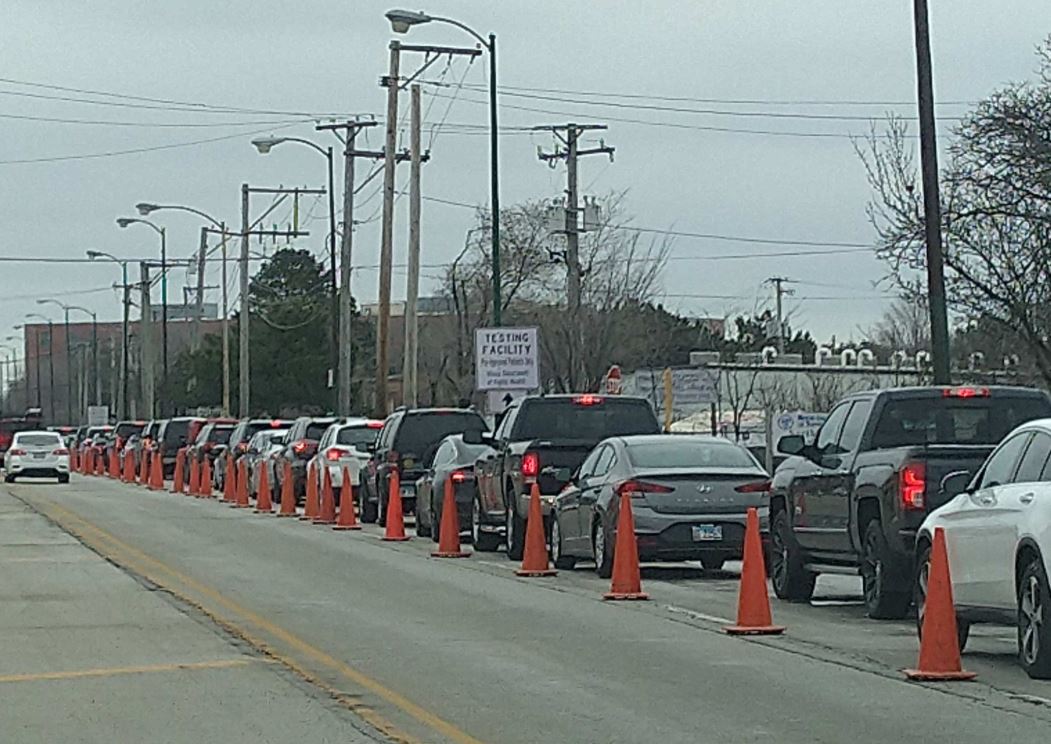 Sheriff Hain said he and church leadership agreed that the school could operate if only 10 people were in each room. However, Sheriff Hain was concerned about what his deputies noticed outside of Northwest Bible Church Sunday.

"Our deputies noted that there were numerous cars in the parking lot for both the morning and afternoon service," he said. "Our concern was that come Monday morning, that we would see a fair amount of students coming into the school."

Sheriff's deputies lined the entrance outside the school Monday morning and told parents they would be cited and have to appear before a judge if they return Tuesday.

"This is all about public health," Sheriff Hain said. "This is not about religion, and we are simply asking for everybody to respect that. Nobody likes this situation any more than we do."