A Bruce Rauner commercial featuring another undercover recording of former governor Rod Blagojevich bills itself as an “un-edited FBI wiretap”.

Problem is, it isn’t.

The ad, taken from a secretly-recorded conversation between Blagojevich and advisor Doug Scofield in the fall of 2008, claims to catch the former governor in a scheme to have current gubernatorial hopeful J.B. Pritzker raise millions in exchange for the Obama Senate seat. 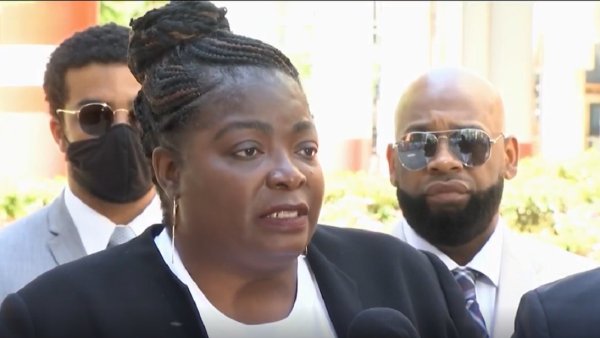 “Ten-million dollars, $15 million, J.B. can do it couldn’t he?” Blagojevich asks. “I betcha J.B. could raise me money like that.”

In reality, Blagojevich is talking about a children’s charity he hoped to create, which he would then run after leaving office. In the recording, he is speculating with Scofield about tapping Pritzker for cash to get the new enterprise off the ground.

“Is it worth giving him the Senate seat?” Blagojevich continues in the ad. “Incidentally he asked me for it.”

In reality, that passage comes from earlier in the tape. And other recordings demonstrate that Pritzker really didn’t ask for the senate seat---he hoped to become Illinois Treasurer instead.

The conversation took place November 11th of 2008, not November 7th as the commercial claims. Blagojevich never did endow the charity---he was arrested a month later. And Pritzker never did become Illinois Treasurer.

Asked to explain the discrepancies, Rauner spokesman Will Allison insisted the facts were not blurred, and stuck with the Senate scenario.

“The ad accurately represents the phone call,” Allison said in a statement. “Rod Blagojevich knew that J.B. Pritzker could provide him large amounts of money for his own personal benefit and was considering appointing Pritzker to the Senate in exchange for that.”

Asked to explain the “un-edited” claim in the face of evidence that the recording as-presented was obviously edited, Allison did not respond.