As home delivery gains popularity during the COVID-19 pandemic, residents in Chicago's Ukrainian Village neighborhood have expressed concerns about a possible scam involving a man who knocked on doors and claimed he works at Amazon.

Jesse Usatenko, who was approached by the possible scammer last week, said the man wanted to set up a keyless entry system, so packages could be left inside the building instead of on the porch.

"It's a high theft area for packages and cheaper for them to install these system than for them to replace all the missing packages," he said.

But after initially agreeing to the service, Usatenko grew suspicious when he had to talk to another person on the phone and give out his personal information.

Just blocks away, another resident, who wished not to be identified, told NBC 5 the man came to his home last week, asking for the contact information for the building manager.

"At that point, my spidey sense was tingling," he said. "Got suspicious." 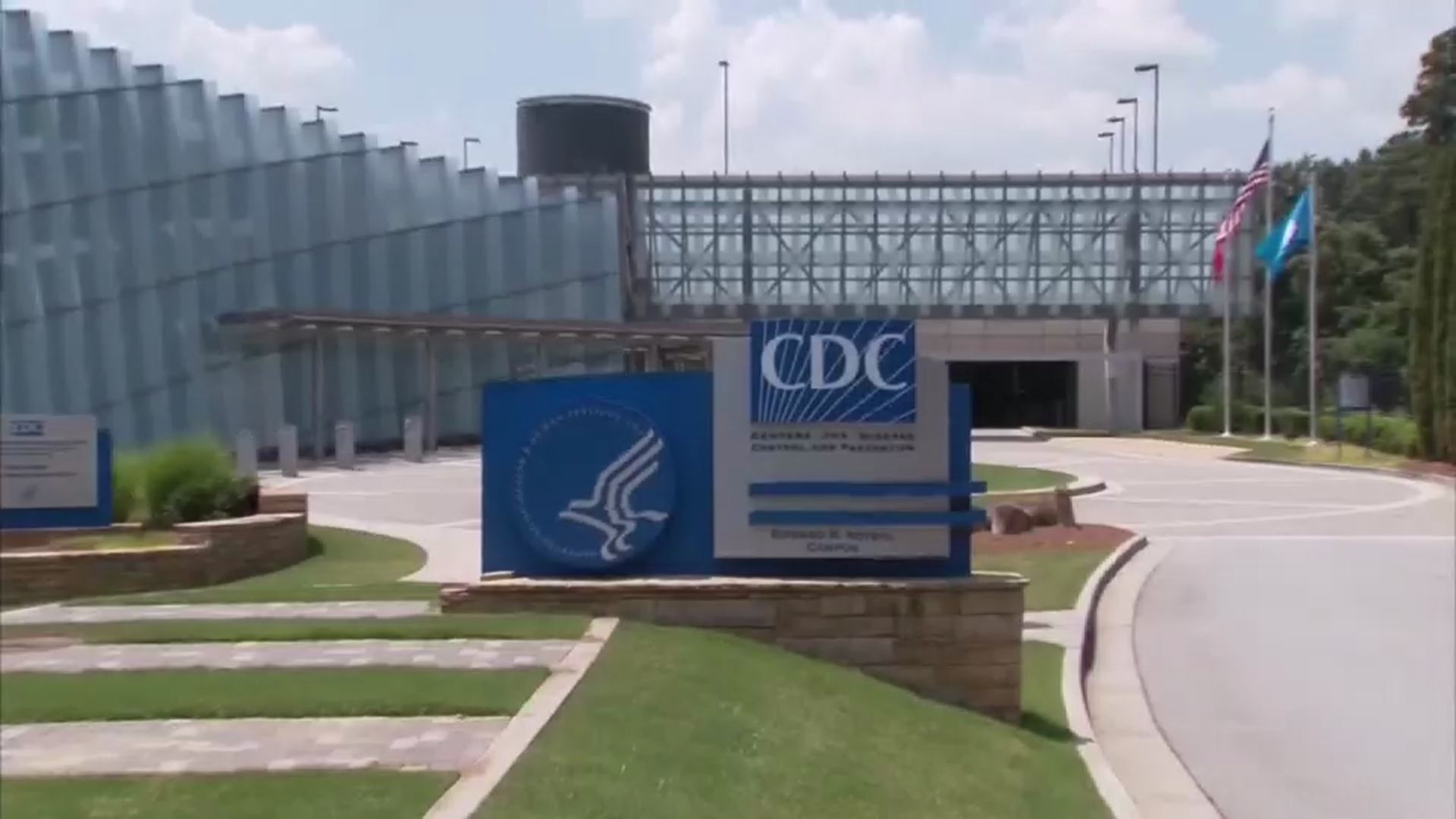 The man said a quick review of his security footage made him even more suspicious.

"I noticed he walked up to the building and spent quite a bit of time looking right, left, up, down... looked right at the security cameras," he said.

Both men said they contacted Amazon customer service after the incidents, and were told to contact police. Amazon advised the the company does not contact customers by ringing their doorbells.

An Amazon spokesperson told NBC 5 late Thursday that one of the cases may have been a solicitation for the Amazon service Key Business.