Chicagoans now have another way to catch a ride in the city – a bike ride, that is.

Uber launched its dockless bike service “Jump” in several South Side neighborhoods Monday, with 100 bikes the company says can be rented from or left anywhere.

The bikes are electric and provide a boost with every pedal. When a rider gets to their destination, they can lock the bike to a rack or street sign. Each bike features a GPS and lock system. 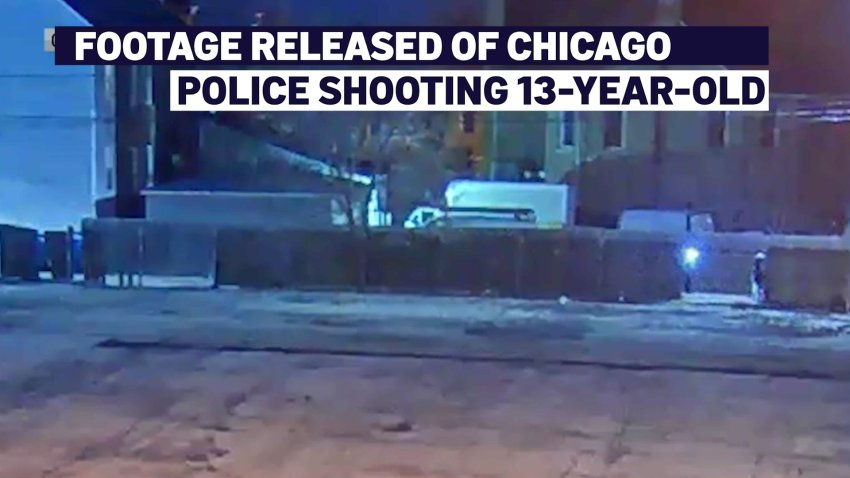 Riders can unlock the bikes using the Uber or Jump apps, which will also show them where bikes are available in the area and allow a rider to reserve a bike near their location.

Each ride costs $2 for every 30 minutes. The service is available in neighborhoods including Auburn-Gresham, Chatham, Roseland, Beverly and Mount Greenwood.

The company hopes to eventually bring 250 bikes to the city, officials said.