A 1,300-pound bison, familiar to the Chicago area, was captured Wednesday in a suburban forest preserve, according to officials.

The animal, which most in the area know as "Tyson the Bison," escaped a north suburban farm late last year and was safely located Wednesday morning from the Lakewood Forest Preserve in Wauconda.

Lake County Forest Preserve officials, who believe the massive animal settled at Lakewood in April, had been working with a professional livestock specialist for the past several days to capture the bison.

"We are thankful the animal has been removed from the forest preserve safely before Memorial Day weekend when attendance at preserves increases," said Mike Tully, chief operations officer for the Lake County Forest Preserves. "The safety of our users and the animal has been our No. 1 priority throughout this process. Bison are considered domestic livestock in Illinois, therefore roaming free in a public forest preserve is not an appropriate place for it to call home."

Last Friday, owner of Loose Cattle Caught Matt Noble assisted with capturing the bison with a crew of specialists, a drone, a horse and a dog.

Noble "lightly tranquilized" the bison early Wednesday morning in order to slow her down. The bison slowly walked to the barn for food, according to officials, and Noble subsequently closed the door.

"The tranquilizer did not put her in danger or make her fall to the ground," officials said in a release. 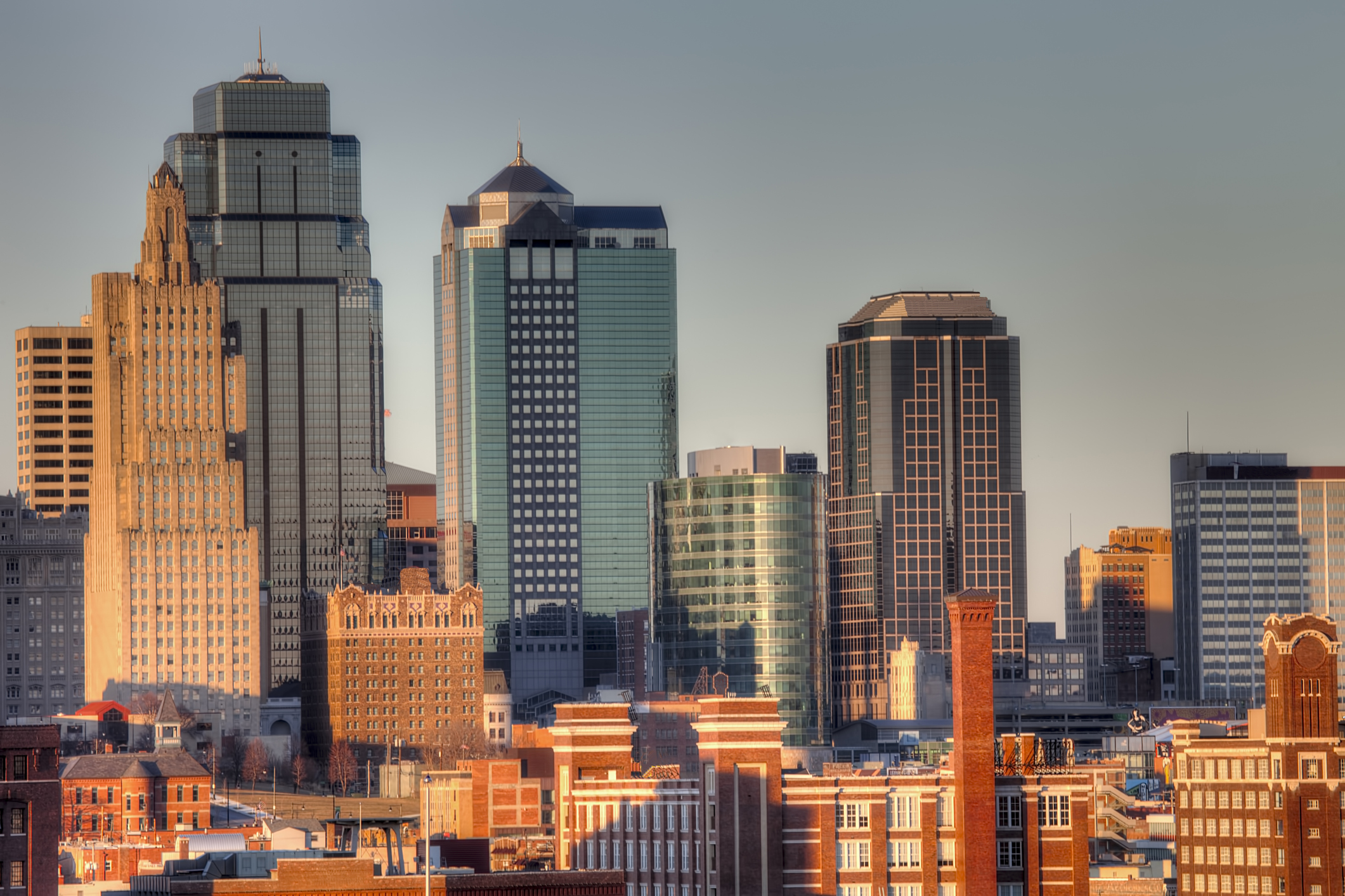 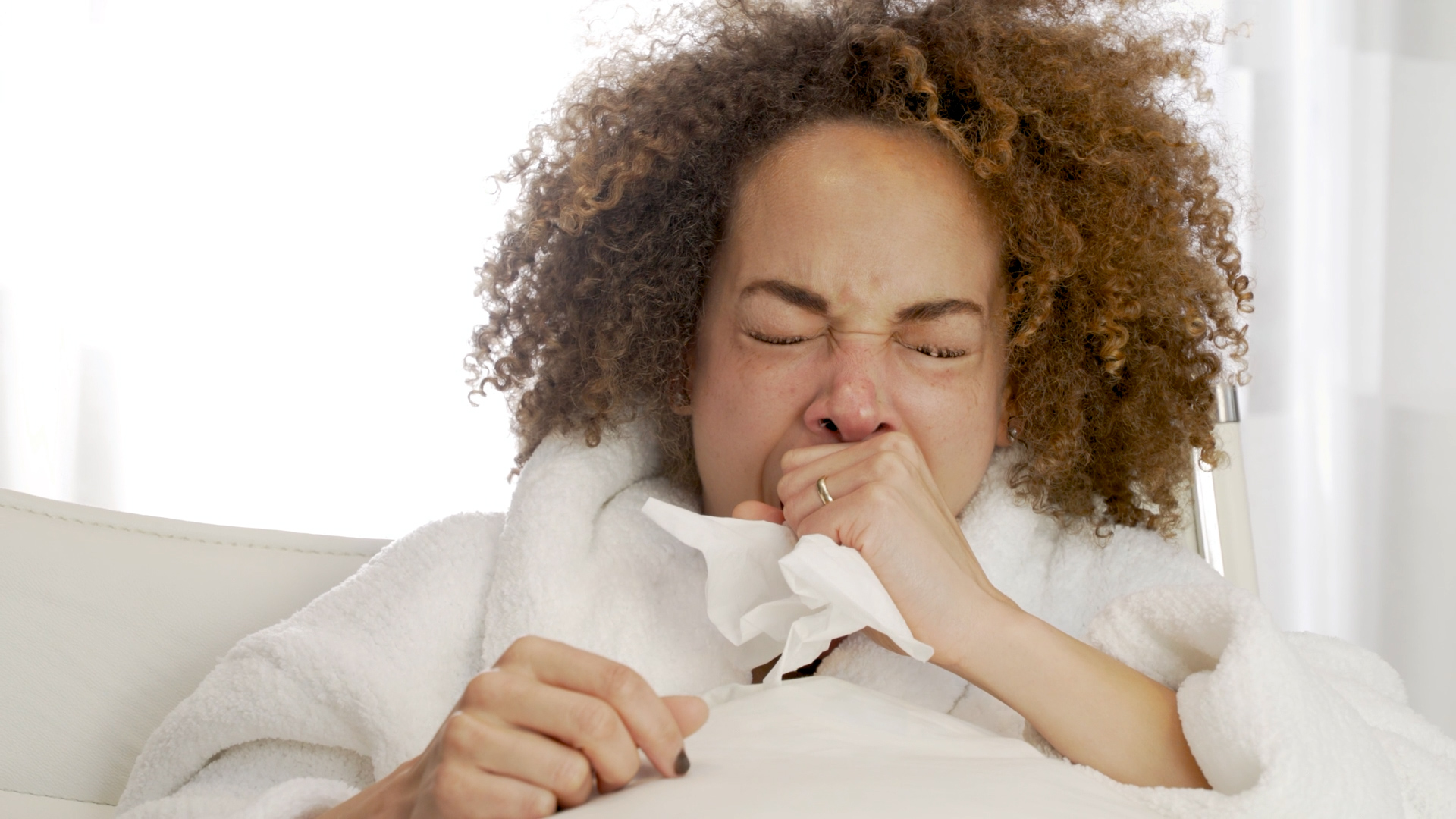 According to officials, Noble backed his trailer into the barn and was able to relocate the bison to his compound. The animal is "healthy and under observation," Tully noted.

In early April, one resident in Hawthorn Woods recently captured footage of a buffalo out and about, just walking around, which wasn't the first time one has been spotted roaming the region.

Vince Clemens noticed the giant animal outside his home Friday, and his daughter, Michelle, captured video of the buffalo just minding its own business.

“I looked outside and saw the buffalo walking down the street," Vince Clemens told NBC 5. “[She] broke free from a farm months ago, and is no stranger to people in the Northwest suburbs..."

Though not confirmed, some wondered if the animal's identity was "Tyson the Bison."