A pair of Chicago-area women discovered one heck of a get rich quick scheme. They simply scanned $20s and printed them off their home computer.

Shirley Ryckman, 39, and Doris Adamson, 56,  were no experts, but luckily the people they passed the bills to weren't exactly bright, either.

"As far as it passing for currency, no, it's not even close," Sugar Grove investigator John Sizer told The Beacon News.

Still, the counterfeit bills were used for several weeks at garage sales, stores and even a bank.

"It appears that [Adamson] would go out and buy some inexpensive items and pay for it with a $20 bill to get back legitimate money" in change, Police Det. Sizer told the Daily Herald. "She was the one that was basically passing the money."

So how did the pair manage to fool so many people with the obviously fake bills? 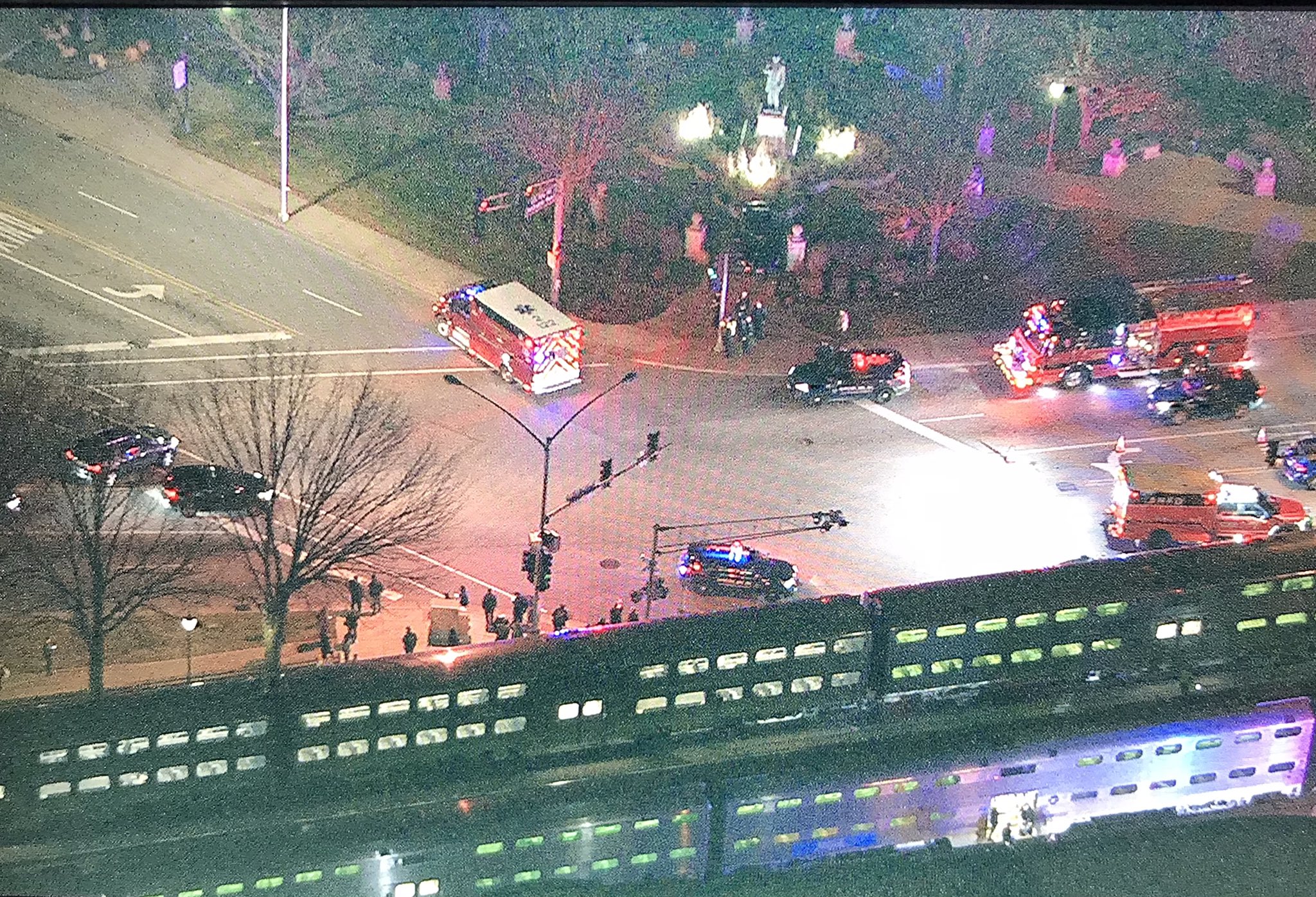 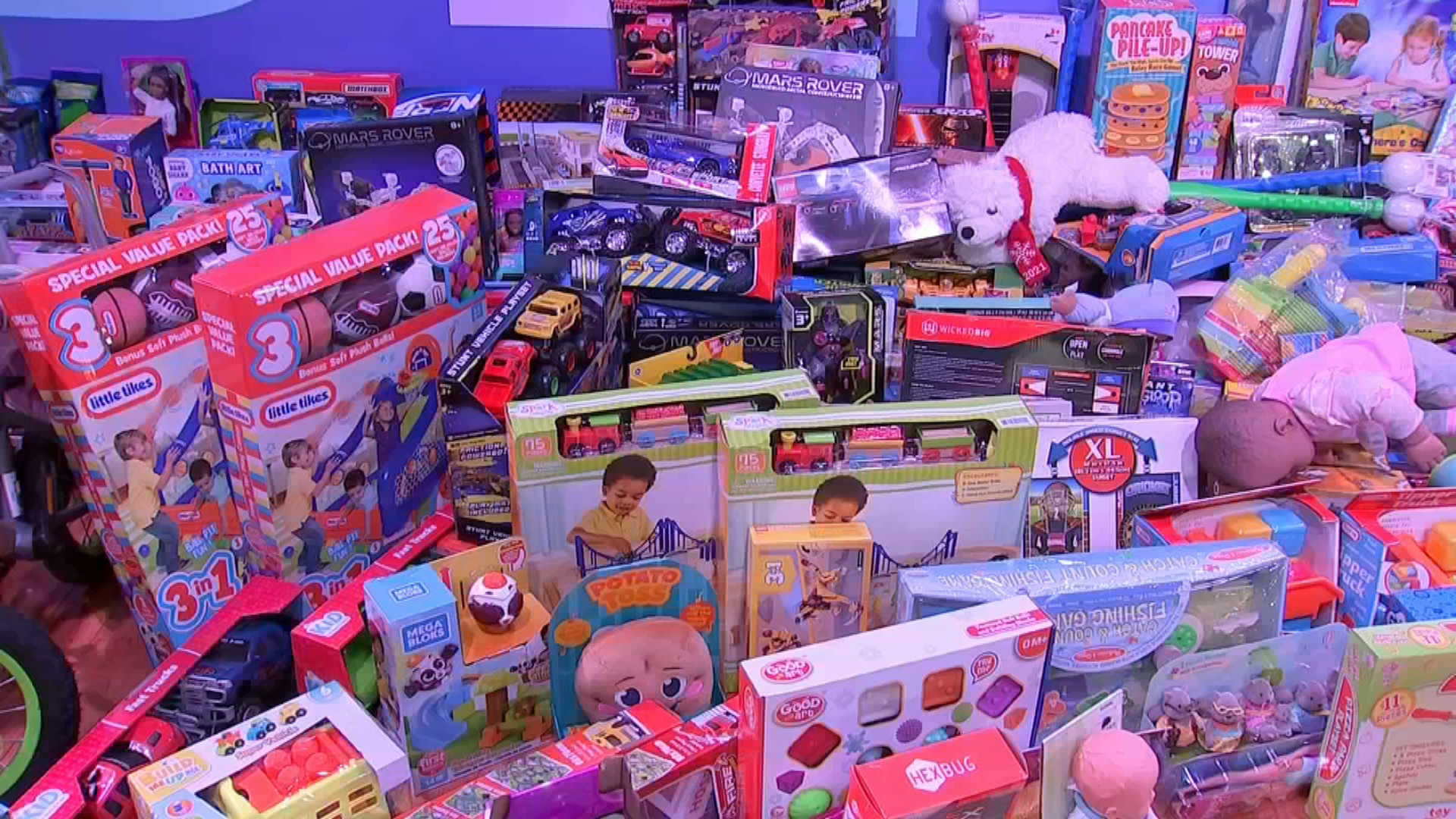 Because most counterfeiters concentrate on making fake $50 or $100 bills, businesses don't often check the authenticity of $20 bills.

"They're kind of like singles now," Sizer said. "For this stuff, you almost have to be looking for it."

The Secret Service reminds people that, as of 1998, $20 bills include a watermark and a vertical security strip was added. Also, all bills have a unique serial number.

One would think though that the printer paper, instead of durable banknote paper with embedded silk threads, would be a dead giveaway. But, no. Officers said the fake $20 bills were easily identifiable individually but could have gone unnoticed when used among other real bills.

"It's probably just a sign of the times," Sizer said, noting the recession. "Times are tough."

Matt Bartosik, a "between blogs" blogger, works from home but doesn't make money at home.