A man and a woman told authorities they were shot on the expressway near 79th St., according to police

Two people were injured in a shooting on the Dan Ryan Expressway in Chatham Sunday morning.

Illinois State Police said it happened around 12:12 a.m. Sunday on the Dan Ryan near 79th Street.

A third-party caller traveling northbound called police after they heard gunshots and watched another car "swerve to the right and crash on the ramp to 79th St.," according to a statement from Illinois State Police Trooper Mindy Carroll.

"ISP was then notified that two subjects were being transported from a different location to an area hospital with what appeared to be non life threatening injuries," Trooper Carroll said.

No one was in custody as of Sunday morning as state police investigate the incident. 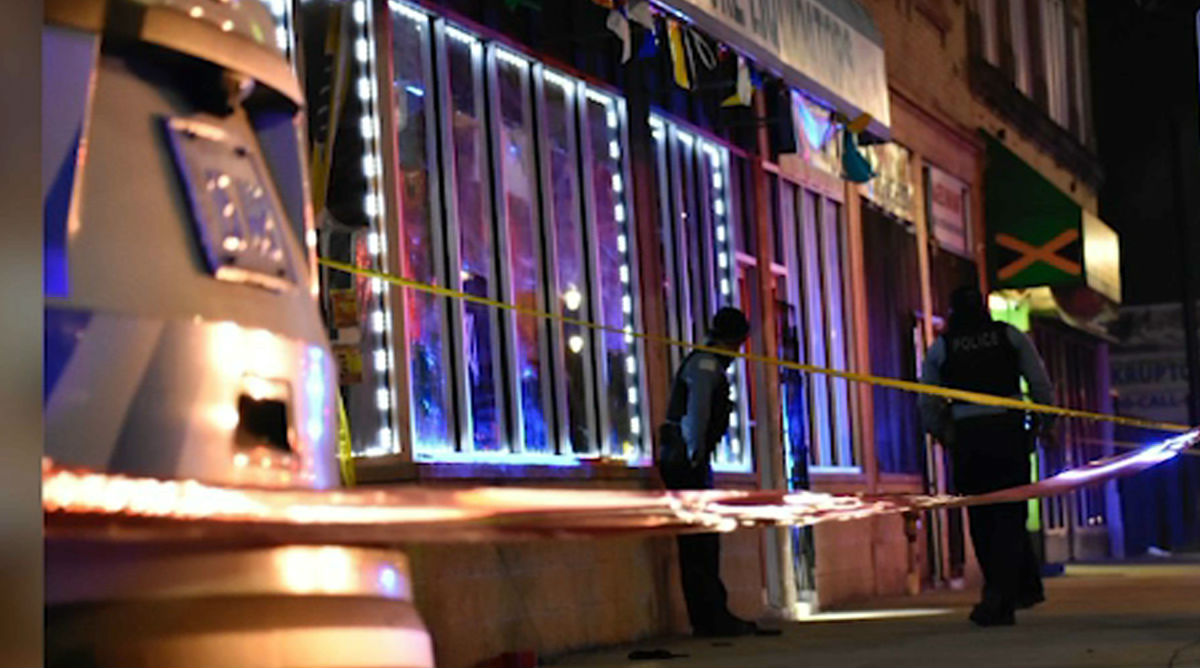 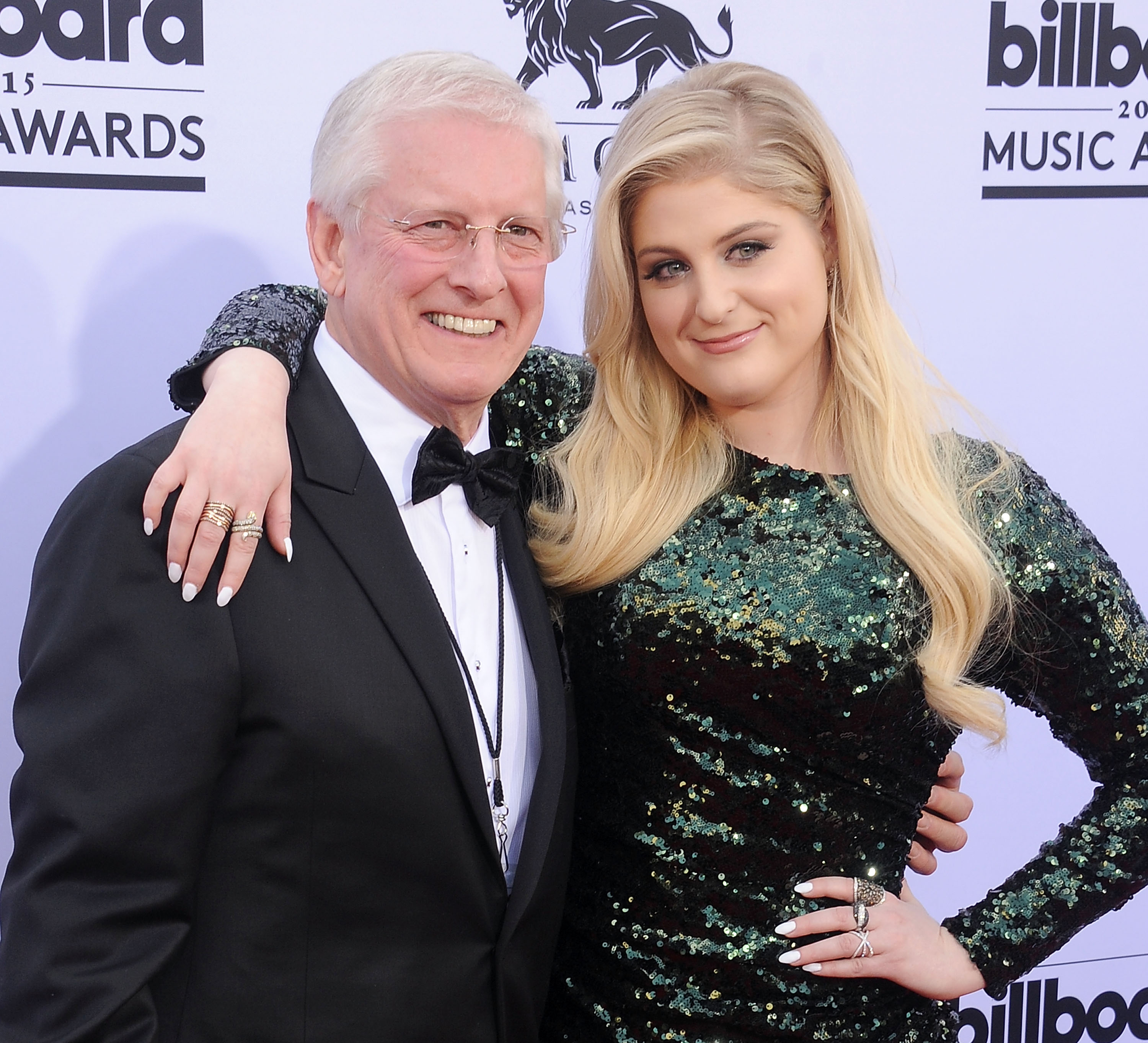 Meghan Trainor's Dad Hospitalized After Being Hit by Car