Police said the girls were at “high risk” but didn’t share more information.

Two teenage girls have been reported missing from the Ravenswood neighborhood on the North Side. 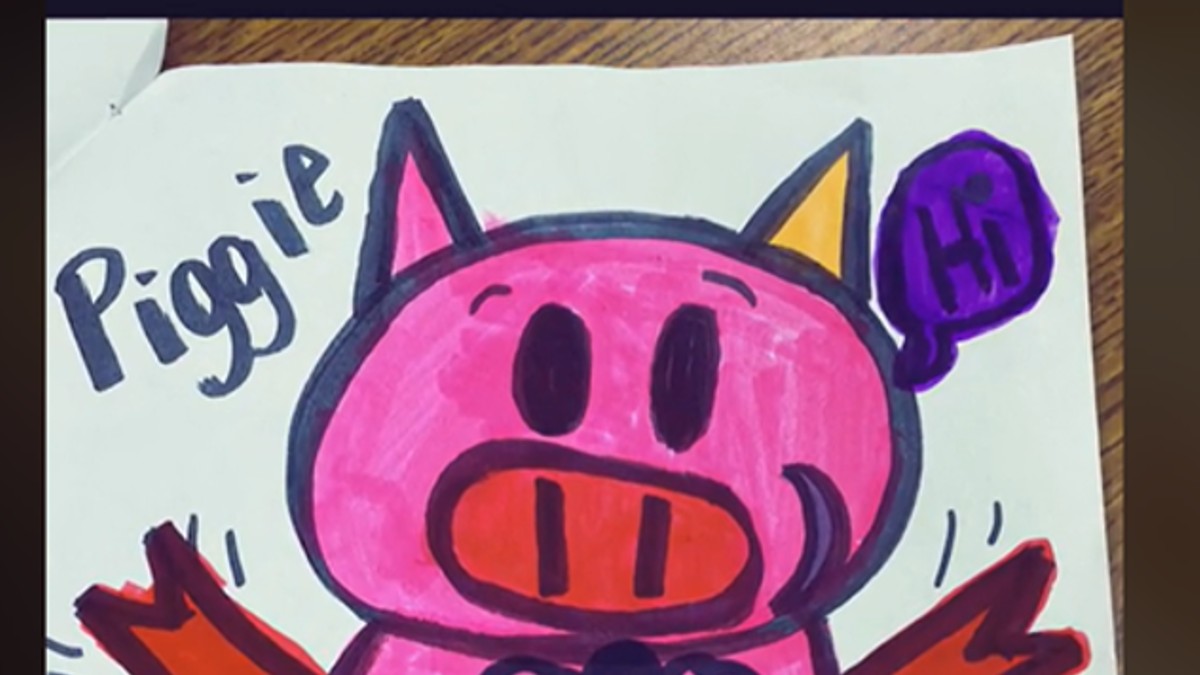 Deleon is 5-foot-4 and also goes by Bella and Ezi. Zepeda is 5-foot-2 and was wearing a gray jacket, pink pants and white shoes.

Police said the girls were at “high risk” but didn’t share more information.