Republican presidential frontrunner Donald Trump replaced his Illinois campaign director in the lead-up to the state's highly-contested Tuesday primary, according to a new report.

Kent Gray, who is also running for a seat in the Illinois House of Representatives, was ousted from his post as Trump's Illinois campaign director early last week, sources told Politico.

Gray was replaced after Trump's national campaign saw little effort being made to improve voter turnout and volunteer organization in the state, Politico sources said.

Although Gray denies being replaced, his duties have been shifted to Stephanie Milligan and political operative Jim Baker, according to the report. The two are also leading Trump's campaign efforts in the Midwest.

Trump, who owns Chicago's Trump Tower, has been a divisive figure throughout the presidential election cycle. He has called for the construction of a wall between the U.S. and Mexico and for the cessation of Muslim immigration to America.

He recently cited safety concerns after postponing a rally at the University of Illinois-Chicago Friday.

"You can’t even have a rally in a major city in this country anymore without violence, or the potential of violence. That’s why we called it off," Trump said. "My decision is: I just don’t want to see people hurt… We can come back and do it another time." 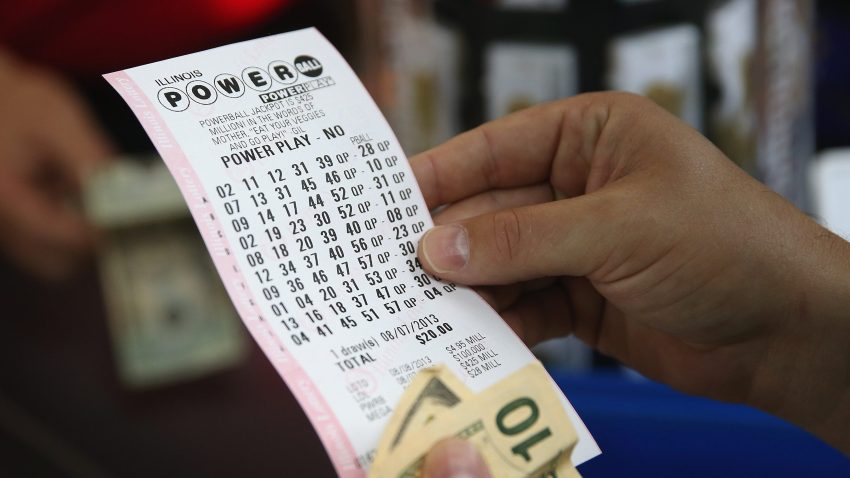 Thousands of protesters and supporters clashed inside and outside of the school's pavillion, where the event was to be held.

On Saturday, Trump blamed supporters of Democratic presidential hopeful Bernie Sanders for breaking up the event.

"Get your people in line," Trump said.

The Illinois primary is set for Tuesday.