Maria Bartiromo of Fox Business asked Trump how he would decide which states and cities will receive federal financial support, to which he called out local Democratic leaders.

Trump accused Pritzker of money being the motivating factor for the his response to the pandemic, the president claiming he "knows the family."

"He wants money because, you know, let's make up for the 25 years and some very bad current years," Trump said. 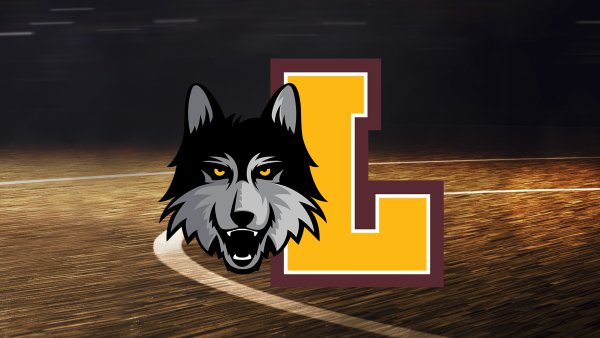 Both leaders have previously traded attacks on how their respective governments have reacted to the global pandemic.

"I have not been counting on the White House because there have been too many situations in which they have made promises, not delivered," Pritzker said on CNN last week.

In April, Trump criticized the state of Illinois, questioning why the federal government should “be bailing out poorly run” states like Illinois and other states whose governors are Democrats.

Pritzker dismissed the notion that Illinois is being poorly run, pointing out that his administration’s state budget was balanced and was set to deliver a budget surplus before the COVID-19 pandemic hit.

“To the extent that we’re talking about the federal government providing funding for states, ALL states need it,” Pritzker said. “Coronavirus has blown a hole in all state budgets across the country. There isn’t a single state that doesn’t need support from another CARES Act package.”

Pritzker also was quick to point out that Illinois contributes more money in federal taxes than it takes back from the federal government.