While many inbound and outbound trains will likely depart on time, some could see delays of up to 30 minutes through the afternoon rush Thursday

Trains on Metra’s Union Pacific West line are expected to experience delays for at least two days following a fire at a control facility for the line.

Metra announced Tuesday that a morning fire caused by an electrical short resulted in extensive damage to a facility that controls all the switches and signals near 25th Avenue between the Melrose Park and Berkeley stations.

“The facility, which can be compared to a nerve center controlling all trains in the area, must be reconstructed and then must undergo extensive testing for safety reasons, a process which Union Pacific Railroad expects will take until midday on Thursday,” Metra said in a statement. “Thousands of wires will need to be replaced.” 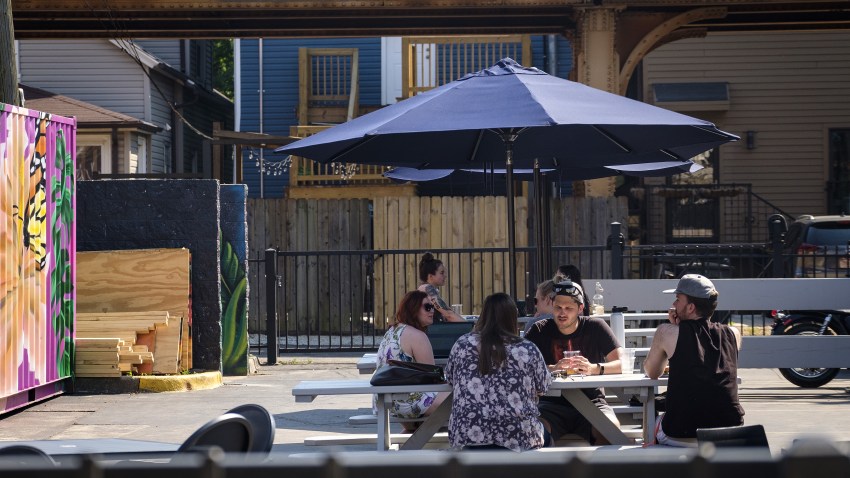 The process means all UP West Line trains, including 60 Metra commuter trains and all freight traffic, will need to stop, get permission to proceed and travel at a restricted speed through the two-mile area.

So while many inbound and outbound trains will likely depart on time, some could see delays of up to 30 minutes through the afternoon rush Thursday.

Metra and Union Pacific are urging riders to plan accordingly and make other travel plans or take earlier trains.

“Metra and Union Pacific sincerely apologize for these delays and changes,” a note to riders said Tuesday. “We ask for your patience and understanding as we work to restore normal service as soon as possible.”

For the Tuesday evening rush hour, the following trains are annulled: