Traffic Blocked Along Lakefront Beaches on Chicago's North Side Amid Crowds

Pedestrians and bicycles were still allowed to travel in the area, authorities said

Traffic was being blocked along North Side Chicago beaches as residents flocked to the lakefront while celebrating the Fourth of July.

Just before 11 a.m., police announced traffic along the lakefront, leading to area beaches, was closed from Montrose to Foster.

Pedestrians and bicycles were still allowed to travel in the area, authorities said. 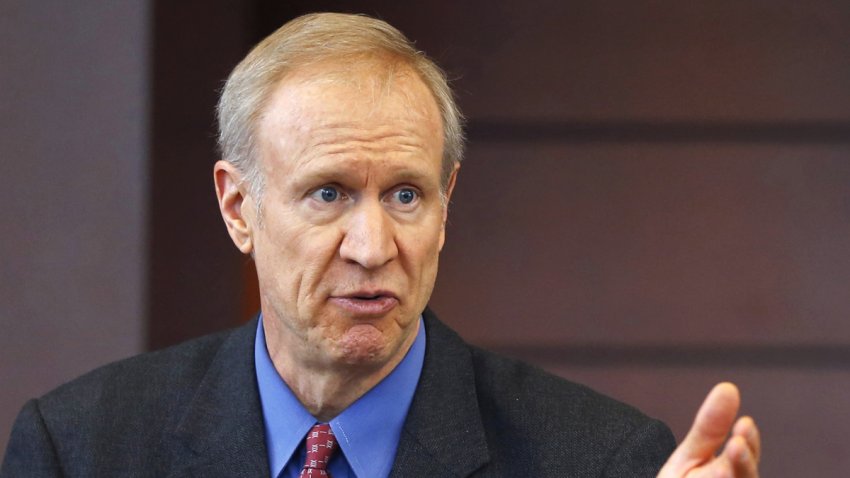 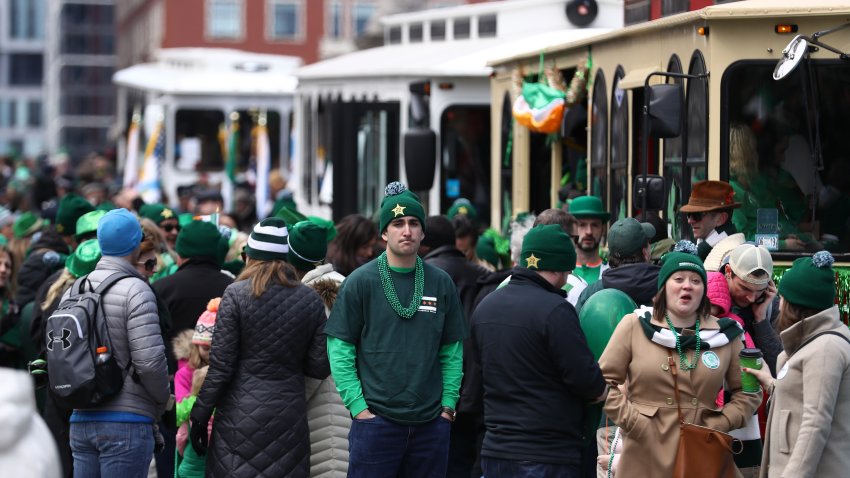 Many residents traveled to the North Side sand Tuesday amid partly cloudy skies and warmer and humid conditions.

Temperature highs were expected to reach into the low- to mid-80s.