The driver said she didn't know what to do

An O'Hare traffic aide has been charged with soliciting a bribe in order to overlook a parking violation.

Raoul Hughes, 48, was charged with shaking down a driver waiting at the airport Monday, the Sun-Times reports, after he found her parked in a restricted area. 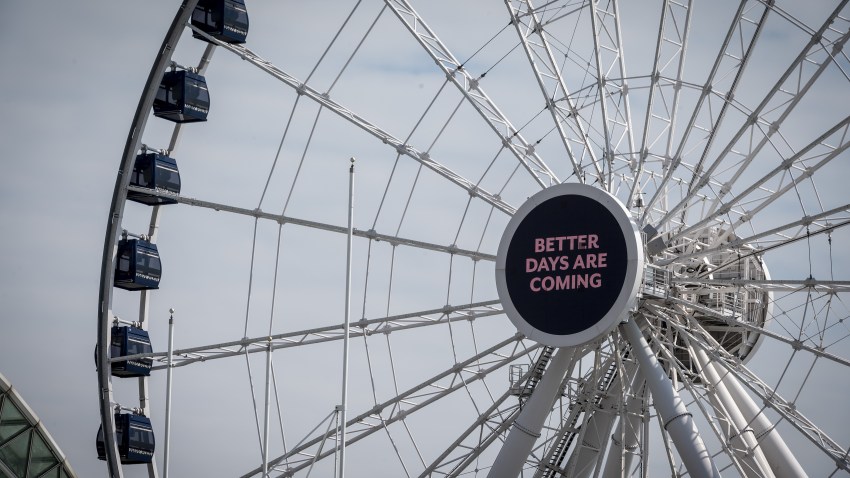 She claimed Hughes pointed out a camera snapped a picture of her parked in Terminal One's restricted emergency zone. Hughes allegedly stuck out his hand and made the driver an offer she couldn't refuse.

"Let's do something. You buy me lunch and don't worry about the camera. I'll work on it," said Martinez, according to the Sun-Times.

Martinez allegedly forked over the $10 requested and drove around O'Hare looking for the police to report the incident.

Hughes is being held on $40,000 bail for felony official misconduct, and he's been placed on administrative leave.

It fell two spots on the busiest airport list.