The celebration still hasn’t ended for many Hawks players and fans as Chicagoans wait around the city to catch a glimpse of the Stanley Cup and congratulate their team.

The Cup, which remained at the United Center for several hours after the team’s thrilling 2-0 victory, has already made its way through parts of Chicago, but its journey is far from over.

Within about 24 hours of the Hawks' win, the Cup had already visited the MID, Wrigley Field, Rockit Bar & Grill, Tavern on Rush, 437 Rush and at least one player's home. 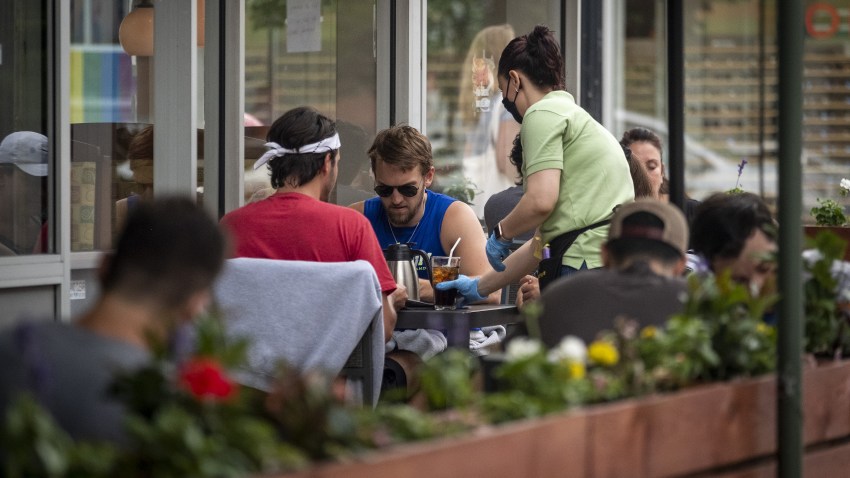 It was scheduled to be in attendance at the team's celebratory parade and rally in the city Thursday, but outside of that, its not clear where the trophy will go.

Check below for the latest on the Cup's whereabouts.

[View the story "LIVE BLOG: Tracking the Cup" on Storify]

For ways you can track the Cup, click here.