The Tornado Warning issued for southeastern Lee and northwestern LaSalle Counties in central Illinois has expired.

The warning was set to expire at 6:15 p.m., but it ended early just before 6 p.m. The affected area included the towns of Compton and West Brooklyn.

A funnel was spotted near Interstate-39, but there are no confirmed reports that it has touched the ground. The storm does not appear to be headed for the city of Chicago. 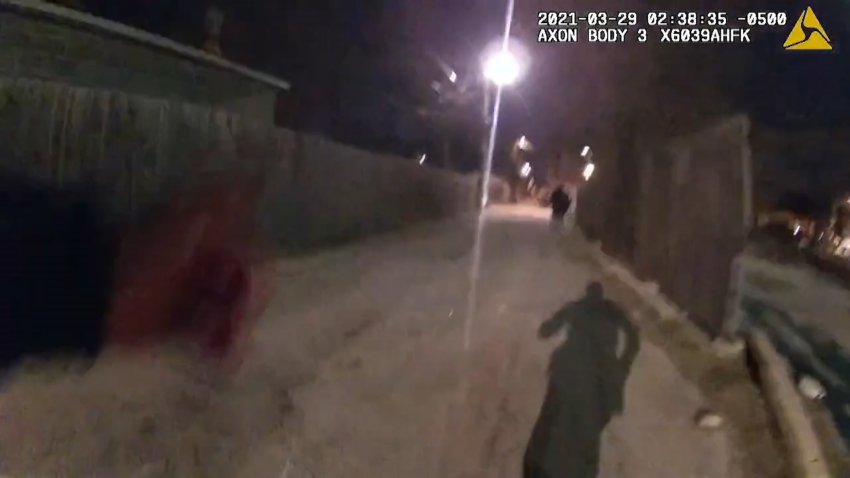 A severe thunderstorm capable of producing a tornado was spotted about eight miles southeast of Ashton and 11 miles south of Rochelle, according to the National Weather Service.