The top cocktail bars in the Windy City were recognized Monday with the first Chicago Bar Awards hosted by Time Out Chicago.

In Chicago, 30 bars were nominated as contenders. 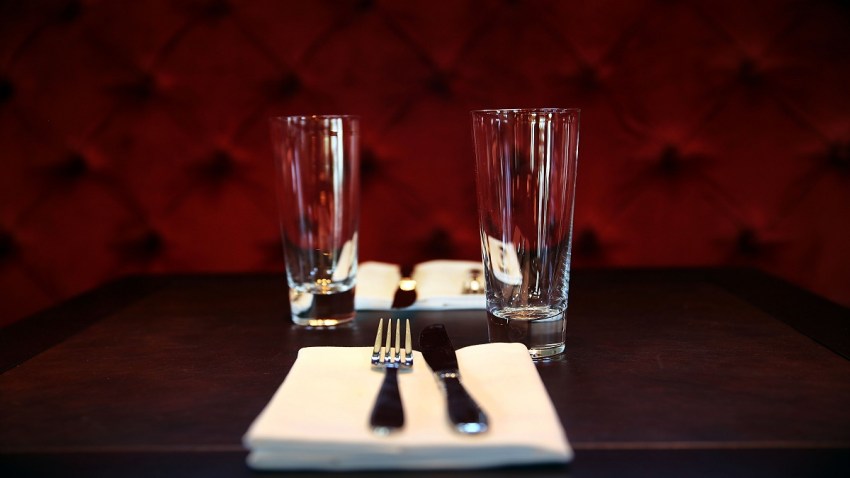 “Chicago’s cocktail scene is thriving and it was incredibly exciting to see so many of our favorite bartenders and enthusiastic all come together for one evening that celebrates the talent and creativity of the city’s most notable bars and mixologists,” Associate Publisher of Time Out Chicago, Erin Delahanty said in statement.

The awards were split into two categories: Global Awards and Local Awards. Seven Chicago bars were given titles in both categories.

• Bar Of The Year: The Whistler