Jonathan Toews joked he was out of gas. He had at least one terrific play left in the tank.

Toews scored 3:21 into overtime to lift the Chicago Blackhawks over the Vancouver Canucks 4-3 on Thursday night for their season-high sixth straight win.

Alex DeBrincat scored twice before Toews ended it with his 24th goal to cap a flashy individual effort. Chicago's captain skated in from the blue line, slipped past Christopher Tanev with a quick move and snapped a shot past goalie Jacob Markstrom. 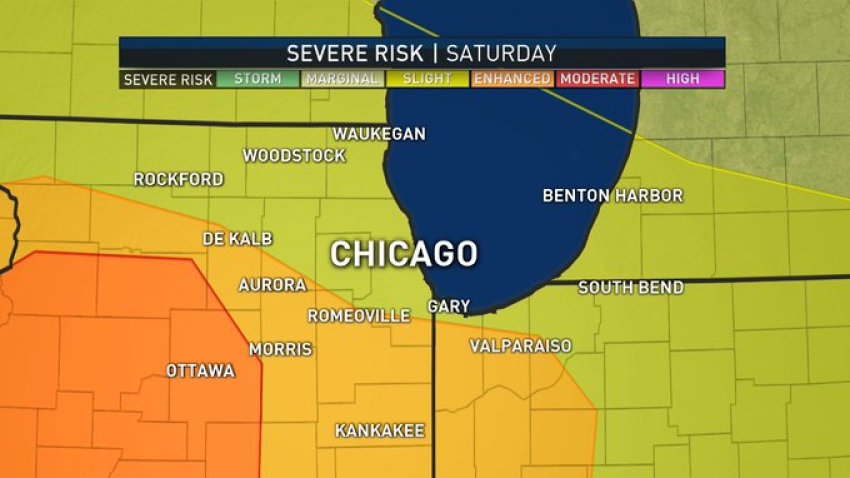 "I think maybe if everyone else was as tired as I was, (I wanted to) make one last play without it being too dangerous of a play," Toews said. "I was able to anticipate their D-man throwing his stick in there and was able to get a shot. It was nice to see it go in."

Toew stuck out his tongue to feign exhaustion as he was mobbed by his teammates.

Brandon Saad also scored and Dylan Strome had three assists for the Blackhawks, who have climbed back into the crowded fray for a wild-card spot in the Western Conference. Patrick Kane had an assist to extend his point streak to 13 games.

The Blackhawks went 2 for 5 on the power play. Chicago has scored with the man advantage in 15 of 17 games and converted 23 of 57 chances during the stretch.

DeBrincat has 28 goals, matching his total last season as rookie, and 10 goals in his last 12 games. The 21-year-old extended his point streak to seven games, with five goals and seven assists in the stretch.

Strome has clicked with DeBrincat after coming to Chicago from Arizona in a trade on Nov. 25, 2018. The two starred together as junior players with the Erie Otters of the Ontario Hockey League.

"I think over time you just build a connection," Strome said. "I usually know where he's going to be. And he's pretty good at putting it in the back of the net, so it works out pretty well."

Vancouver rookie Elias Pettersson scored a power-play goal with Markstrom pulled for an extra attacker to tie it with 1:52 left.

Alex Biega and Josh Leivo scored for the Canucks, who have dropped three straight and finished a four-game trip at 1-2-1.

Vancouver coach Travis Green said his team played better on the swing than the record suggests.

"We could be sitting here with six or seven points on the trip," Green said.

Green maintained the Canucks were better than the Blackhawks at even strength.

"They have a great power play. That was about the difference in this one."

NOTES: Blackhawks F David Kampf will be out three to four weeks with a right foot injury, the team announced Thursday morning. He left in the first period of Chicago's 6-2 at Edmonton on Tuesday and didn't return. ... Canucks D Alexander Edler missed his second game with a concussion after falling to the ice Monday in Philadelphia. ... Canucks G Michael DiPietro, backed up Markstrom for a second straight game on Thursday after Thatcher Demko sprained his knee Monday in warmups and returned to Vancouver. Demko is expected to miss seven to 10 days. The 19-year-old DiPietro, called up from the Ontario Hockey League Ottawa 67s, tended net for Canada in the 2019 World Junior Championship.

Canucks: Return to Vancouver to face Calgary on Saturday.