The documents released Wednesday, the day Maro's father was charged with her murder, also revealed a text message her dad sent to his son containing a letter detailing what he said happened in the days surrounding her death

Note: This story contains graphic new information about the murder of 17-year-old Mia Maro that were detailed within a court proffer released Wednesday. Reader discretion is strongly advised.

In the days before her body was found, Tinley Park teen Mia Maro had sent a text message saying she feared her dad would kill her, court documents showed.

The documents released Wednesday, the day Maro's father was charged with her murder, also revealed a text message her dad sent to his son containing a letter detailing what he said happened in the days surrounding her death.

Maro, 17, was found dead inside of her Tinley Park home over the weekend.

Authorities announced that 42-year-old Mohammed Almaru has been arrested and charged with first-degree murder in his daughter’s death, and a proffer released on Wednesday shows the graphic details of what led up to the teen’s murder. 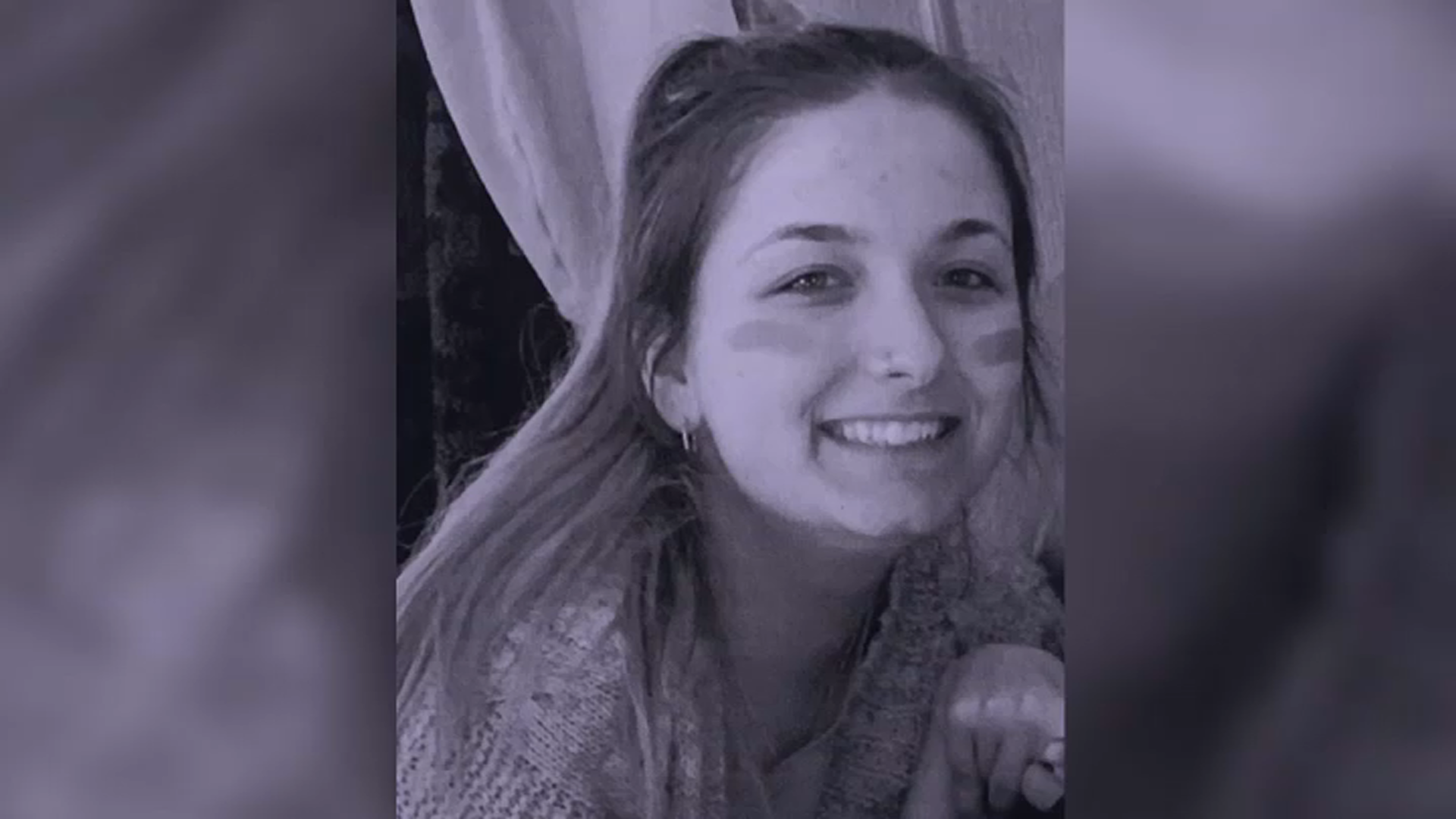 During their investigation, police uncovered a letter that Almaru wrote to his son after allegedly beating his daughter to death, as well as text messages sent by the suspect’s sisters that show their frantic attempts to contact Maro in the days leading up to the discovery of her body inside of a Tinley Park home.

Police say that physical evidence at the scene indicated that Maro had been brutally beaten.

Almaru was found lying next to his deceased daughter on Sunday with self-inflicted cuts to his wrists and throat, and had ingested medications, according to police. He was taken to an area hospital, where is continuing to receive treatment.

Randa Almaru and Linda Maro, who are Mohammed Almaru’s sisters, are the primary caretakers for Audrey Jorgenson. Jorgenson is Almaru’s wife and Mia Maro’s mother, and she has required 24-hour care since suffering a medical emergency and traumatic brain injury in the spring of 2019, according to the proffer.

On April 26, Randa Almaru had to leave for an appointment and had made arrangements with Mia to come home to care for her mother. Mia was supposed to arrive at the home by 11:30 a.m., but did not. When Randa texted Mia, she told her aunt that she had “accidentally rear-ended” someone while driving Mohammed Almaru’s vehicle, and that she was afraid that her father “was going to kill her.”

The proffer reveals that Mia was in the last month of her senior year at Victor Andrew High School, and was preparing to attend her senior prom on Friday.

Mia told friends and family that she had been given permission to attend the dance, and that her father had picked out the dress for the event. However, the day before the dance, Mohammed Almaru told his daughter that he had changed his mind, and that she “did not trust her,” the proffer said.

One day after a Tinley Park high school senior was found dead, her friends and classmates expressed sadness and shared memories about the person they adored. NBC 5's Natalie Martinez has more.

On the day of the prom, Linda Maro arrived at the residence to take care of Jorgenson, and began to track Mia's phone through the “Find My iPhone” feature to see if her niece had gone to the prom. The tracking showed that Mia's phone left Tinley Park on two different occasions, but did not go to Chicago, where the prom was.

The next day, Linda Maro messaged her niece and did not receive a response. She drove by the home and observed that the blinds were closed, and stated to police that she made note of that fact since Mia generally opened the blinds in the home.

On May 1, Linda Maro texted Mia again, and received no response, so she began to call and text her sister. At approximately 2 p.m., the pair decided that Randa Almaru would try to purchase marijuana from her brother to get into the house to see if Mia was okay. Mohammed Almaru told his sister not to tell “anyone that she was coming over,” and that she was the only person he trusted.

Two hours later, Mohammed Almaru texted a photo to one of his sons showing him holding a letter.

In the letter, Mohammed Almaru claimed that Mia was “hiding things from him,” and that he had to beat the information out of her. He admitted to going through her phone, and said he allegedly “found things” that his daughter had not told him the truth about.

“I lost my mind, went out of control, and beat the s*** out of her, and accidental (sp) hit her in the head,” he said in the letter. “I laid down with her, was uncontious (sp) and woke up to her cold body.”

When Randa Almaru arrived at the house on May 1, Mohammed answered the door, and asked her to sit with his wife so that he could “do some paperwork.”

It was at that point that Randa Almaru began to hear gurgling noises coming from the bedroom, and when she entered the room, she found Mia lying on the floor of the bedroom, where she was covered with a blanket. Mohammed Almaru was lying next to his daughter with his arm draped over her body, and Randa called police at that point.

Authorities say that Mia was pronounced dead just before 5 p.m. Sunday. An autopsy revealed that she had suffered multiple injuries, and her death was ruled a homicide.

Mohammed Almaru was ordered held without bond, and a court date has not been set.