Brian Michael Rini was charged with making a false statement or representation to a department or agency of the United States, according to a criminal complaint

A 23-year-old Ohio man was federally charged Friday, with authorities saying he impersonated Timmothy Pitzen after watching a television show about the boy from Aurora, Illinois, who has been missing since 2011.

Brian Michael Rini was charged with making a false statement or representation to a department or agency of the United States, according to a criminal complaint filed against him in U.S. District Court for the Southern District of Ohio.

The offense is punishable by up to eight years in federal prison because it involved lying about matters related to the sex trafficking of children, the U.S. attorney's office said at a news conference Friday.

"On behalf of the United States, my heart goes out to the family of Timmothy Pitzen," U.S. Attorney for the Southern District of Ohio Benjamin Glassman said, adding, "I can only imagine the kind of pain that they have been through and that this episode has caused for them."

Rini was ordered held without bond in his initial court appearance Friday morning. He was expected to appear in court again Tuesday for a detention hearing, prosecutors said. Federal court records don’t list an attorney for Rini.

Authorities said police in Newport, Kentucky, found Rini "wandering the street and looking confused and in need of assistance" on Wednesday. He told investigators he was Timmothy and that he had been abducted when he was 6 years old and "just wanted to go home." 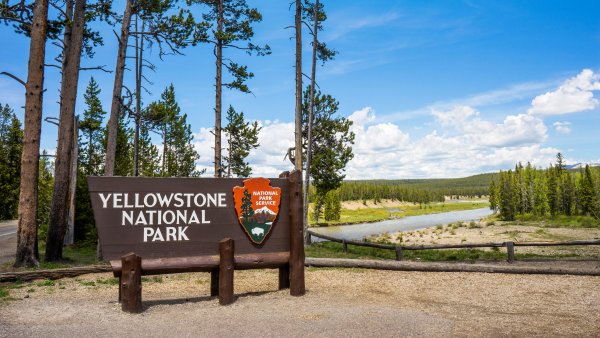 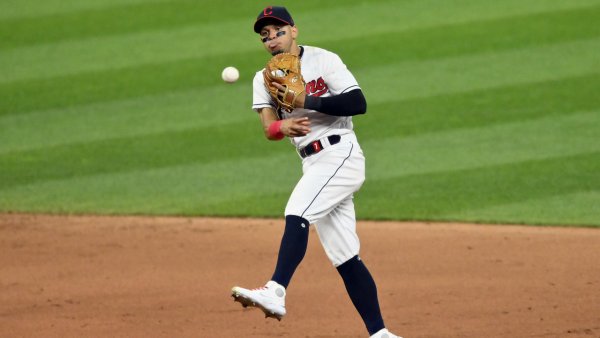 Timmothy's disappearance has remained a mystery since Amy Fry-Pitzen took her son out of school and traveled to multiple Midwest water parks before she was found dead of an apparent suicide in a Rockford motel room on May 14, 2011. A note left behind in the motel room said that Timmothy was safe and in someone's care, but that he would never be found. [[508136462, C]]

Investigators said Rini told them Wednesday that he had slipped away from two kidnappers who had held him for the past seven years, the police report on the incident states. He told investigators he had escaped an unknown Red Roof Inn, according to the police report, and "kept running across a bridge" into Kentucky.

Rini then complained of abdominal pain, prosecutors said, and was taken to the Cincinnati Children's Hospital emergency room, where he continued to claim to be Timmothy and said that he "had been sexually and physically abused for years while in captivity."

He refused to be fingerprinted, officials said, but agreed to a cheek swab that was then tested against DNA from Timmothy's parents. The results indicated that Rini could not be related to the boy's parents and in comparison with the FBI's known samples, identified him as Rini, according to the complaint. [[508127312, C]]

"FBI agents returned to talk again to the individual claiming to be Timmothy Pitzen, they identified themselves to him as FBI agents, they administered Miranda warnings, they warned him that lying to a federal agent is a violation of federal law," Glassman said. "Nevertheless he again repeated that he was Timmothy Pitzen and had escaped from a hotel where he had been held captive."

But once confronted with the DNA results, prosecutors said Rini told officers that he was not Timmothy but had watched a television program about the boy.

Rini told investigators that he "wanted to get away from his own family," the complaint reads, "and that he "wished he had a father like Timmothy's, because if he went missing, his father would just keep drinking."

Prosecutors alleged that Rini had pretended to be a sex trafficking victim on two prior occasions and in both instances had been identified once he was fingerprinted.

Rini had been released from an Ohio prison less than a month before, records obtained by NBC 5 Investigates show. [[508136202, C]]

Records from the Ohio Department of Rehabilitation and Correction show that Rini was sent to prison in January 2018 after he pleaded guilty to burglary and vandalism in connection with a "tattoo party" held at a model home. After serving most of an 18-month prison sentence, Rini was released on March 7.

Investigators from the Aurora Police Department had traveled to the Cincinnati area in hopes that the person was in fact Timmothy, the only child missing from the western suburb, according to the National Center for Missing and Exploited Children.

"Although we are disappointed that this turned out to be a hoax, we remain diligent in our search for Timmothy, as our missing person's case remains unsolved," Aurora Sgt. Bill Rowley said in a statement.

At a news conference, Rowley said that despite the fact Pitzen was not found, the department is optimistic that the case is now so prominently back in public discussion.

“It created a renewed awareness in the case,” So I think that’s probably good, it’s good that it’s got people thinking about the case again, and perhaps has people looking at the case with new eyes.” [[508131152, C]]

Rowley said he did not believe anyone has ever claimed to be Pitzen before.

“Over the years we’ve had, I would say, thousands of tips on where Timmothy may have been, or what may have happened to him and of course we diligently followed up on all of those,” he said.