The Chicago Bears have been operating with some serious salary cap constraints so far during free agency, and the contract they gave to Charles Tillman last week shows not only that necessary frugality, but also some great protections for the Bears.

The deal, reported to be worth up to $3.25 million, only features $750,000 in guaranteed money, according to Brad Biggs of the Chicago Tribune. About $500,000 of that comes in the form of a signing bonus, and $250,000 of the remaining contract is guaranteed regardless of injury.

Biggs has the full breakdown of the contract here, but there is one thing for certain as fans see how the Bears split up the money in the deal: the Bears are dead serious about protecting themselves in the event that Tillman gets injured. After all, a good chunk of the money will only be paid to Tillman if he is actually in the lineup on Sundays this fall (about $400,000 worth), and he also has a roster bonus that he can hit to pay him another $400,000. 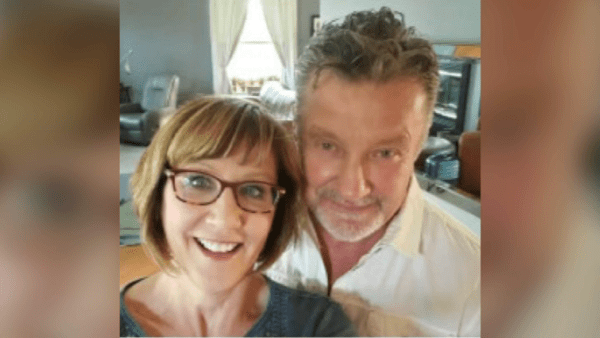 It is a smart insurance policy with a player who is getting up there in years, and it also gives Tillman plenty of incentive on his own end to stay on the field and perform for the Bears. Along with Tim Jennings, Tillman will be a crucial component in a system that Mel Tucker is re-designing this offseason, and having that kind of continuity at cornerback is a great asset for the Bears to have.