Think of a thunderstorm, but with snow instead of rain

Chicago knows its snow, and we've been known to get a lot.

On Monday, during a storm that could drop up to eight inches of snow, the area could get something more: thundersnow.

Thundersnow? Yeah, the term doesn't get thrown around a lot because it's a rare event.

Check out the video at the bottom of this post to understand just how stoked meteorologists get about this phenomenon. The Weather Channel's Jim Cantore reacts to hearing some during the Chicago Blizzard of 2011. 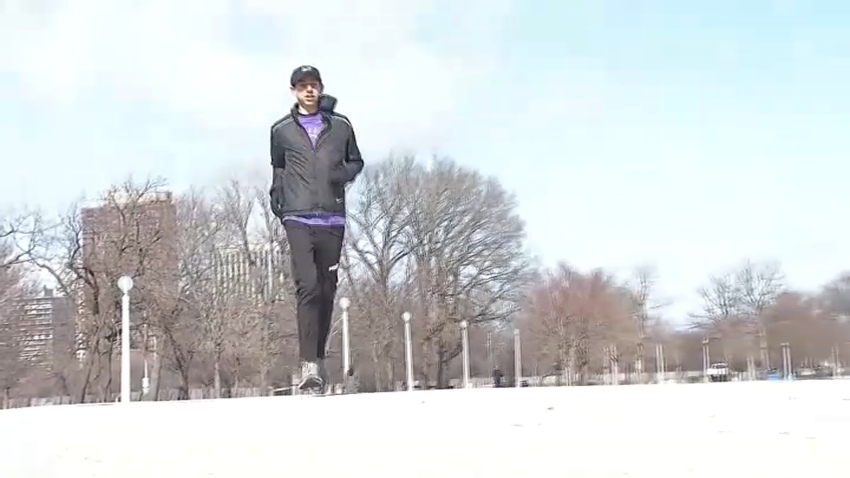 NBC Chicago meteorologist Alicia Roman likens it to a thunderstorm that pours snow instead of rain. That means we could see a burst of snow and a lot of it.