The Chicago Blackhawks have a really difficult challenge on their hands on Sunday as they begin the Western Conference Final against the Anaheim Ducks, but before the puck drops, we have three players that have to step up if Chicago wants to grab an early advantage in the series.

In 10 postseason games so far, Richards has one goal and three assists for the Blackhawks, and he has been held without a point in his last three contests. In those games, Richards has managed just four shots on goal, and despite the success of Patrick Kane, he’s largely been held silent. 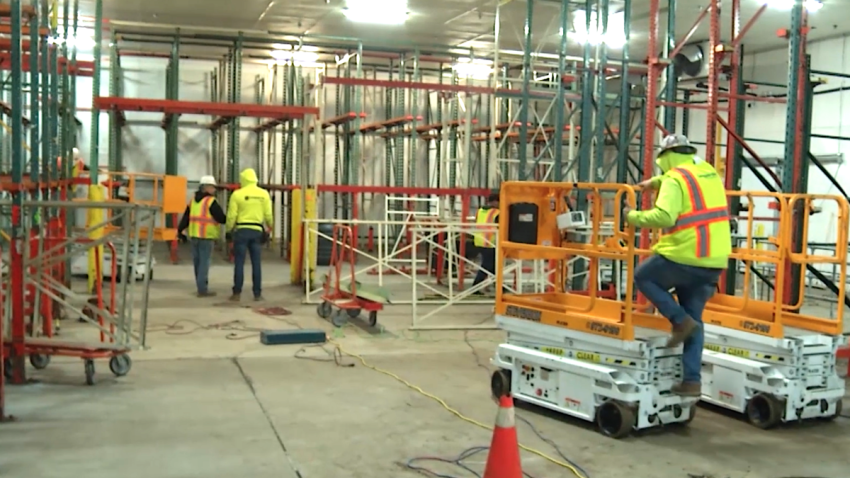 To Prepare for ‘Surge in Deaths’ From COVID-19, Cook County Opens Refrigerated Warehouse to Store Thousands of Bodies 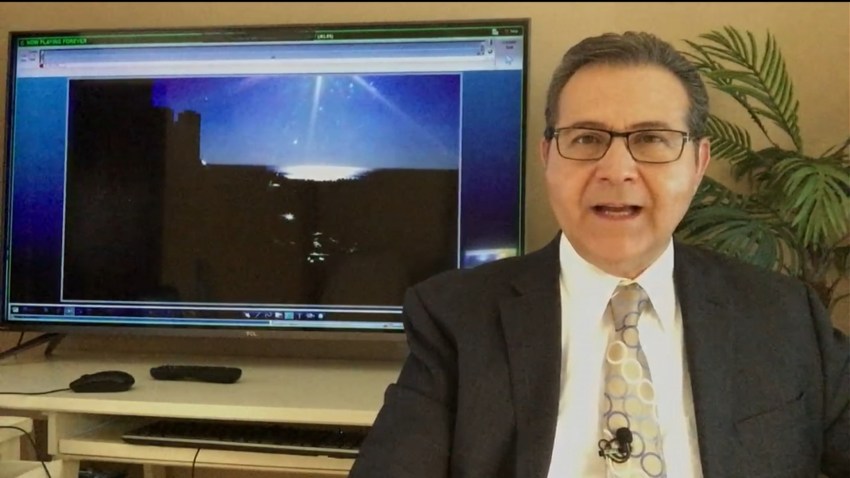 That has to change against an Anaheim team that is capable of blending speed and physicality on the defensive side of the ice. Kane is going to be attacked ruthlessly by the Ducks in all sorts of ways in this series, and Richards has to be able to help contribute offensively while Anaheim is so focused on the Hawks’ star winger.

With Michal Rozsival’s injury, Rundblad will get the first crack at replacing him in the lineup on Sunday afternoon. He likely won’t play a great deal in his first game action since the end of the regular season, but when he’s on the ice, he has to remain disciplined in his approach to the game if the Blackhawks want to be successful in this one.

During the regular season, Sharp struggled often with his scoring touch, but he’s seemingly found his form in the postseason. His line combination with Antoine Vermette and Teuvo Teravainen has invigorated him down the stretch, and he had racked up points in four consecutive games before being held off the scoresheet in Game 4 against the Minnesota Wild 10 days ago.

If the Blackhawks are going to be successful against the Ducks, the Hawks’ third line has got to take advantage of the focus the top two lines will surely draw from Anaheim. Sharp is going to be a driving force behind that success, and if he can get on the board quickly in Game 1, it could set the tone for the rest of the series.