This Is Illinois' Most Popular Romantic Comedy, New Survey Shows

According to Comparitech, Illinoisans most commonly find themselves enjoying "Sixteen Candles," the 1984 comedy by director John Hughes and one of actress Molly Ringwald's most famous flicks.

The movie, which was filmed in Chicago, follows a soon-to-be 16-year-old, Samantha, whose family forgets her birthday amidst her sister's wedding preparations. While dealing with classic high school problems, she finds herself in love with Jake Ryan, and working to catch his attention throughout the film.

"Sixteen Candles" only held the "most popular romantic comedy" title in Illinois, with results varied across the Midwest.

Here are the most popular rom-coms in surrounding states:

The most popular rom-com at this time overall across the U.S. is new film set in 1973 San Fernando Valley, "Licorice Pizza," according to IMDb. 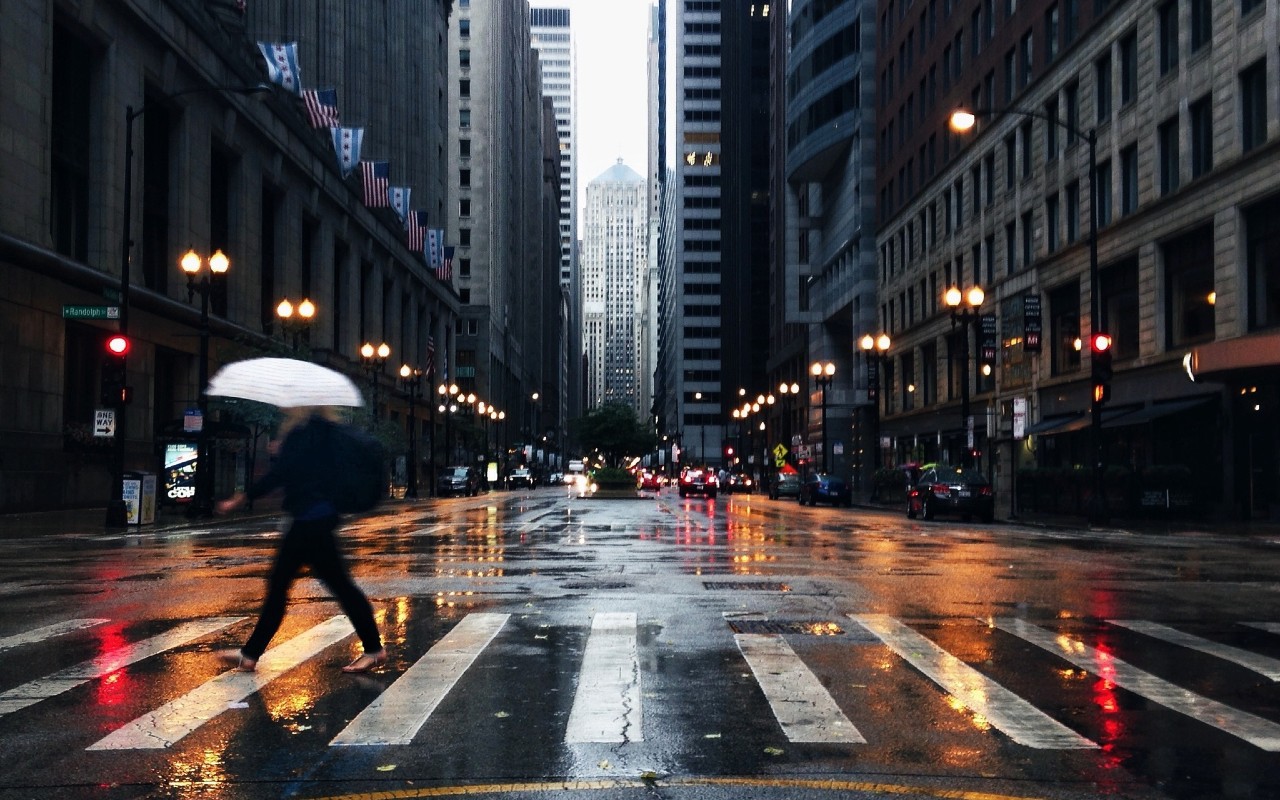 Comparitech used IMDb's list of the 80 most popular romantic movies and searched each title using Google Trends to find which state it scored the highest.