When long-time Discover card customer Judy Pocius suspected fraud on a recent monthly statement, she says she expected the bank to immediately clear the $2,500 in suspicious charges. But the retired school teacher from Tinley Park said she was stunned when the card issuer did the opposite, holding her responsible instead.

"I was flabbergasted. I mean, I knew it wasn't me," Pocius told NBC 5 Responds.

Last fall, thieves somehow got a hold of her Discover card, Pocius says, and made five cash advances totaling $2,500. All of the transactions were made in California and charged to her account.

"I've never done a cash advance. I wouldn't even know how to do it," Pocius said.

Pocius said she wasted no time calling Discover to report the fraud. At first, she said the news was good.

"She said fine, you're not at fault and that account will be closed immediately,” Pocius recalled. “And that I thought was the end of it."

Then came what Pocius called an “offensive line of questioning,” implying she was somehow to blame. 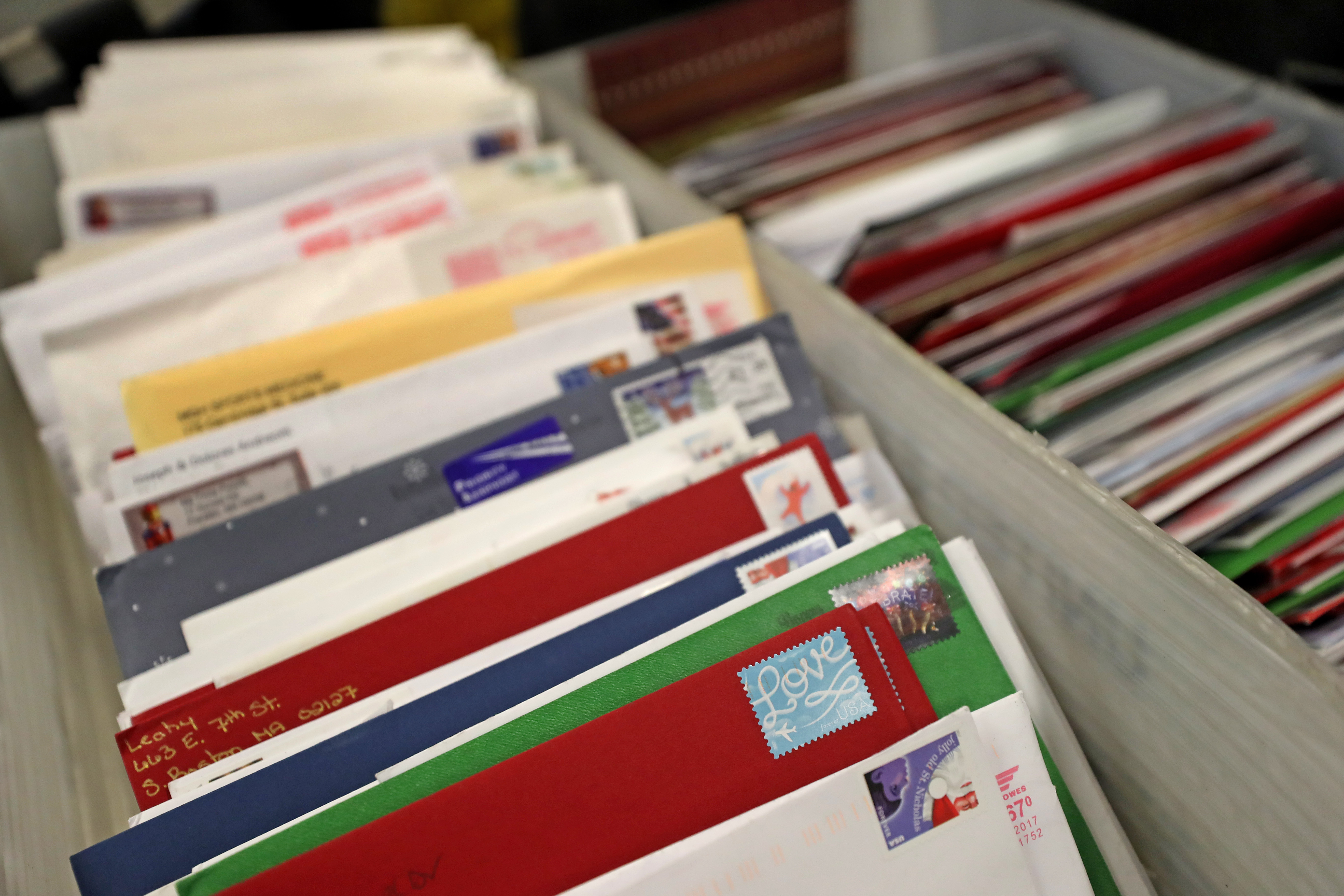 A few days later, Pocius said Discover did an about-face:

“We've investigated your account and there is no fraud. And I said what does that mean? And he said, well, you are responsible for this money," Pocius told NBC 5 Responds.

Hers is the latest in a string of similar complaints to NBC 5 Responds about other credit card issuers by customers who said they were victimized by thieves. Many said they offered proof to back up their stories, but were still held responsible by the bank that issued their cards.

The 2016 study “Global Consumer Card Fraud: Where Card Fraud Is Coming From,” shows more 47 percent of Americans have experienced some type of credit card fraud over the last five years. Seventeen percent were victimized more than once.

How resourceful are the thieves? In Pocius’ case, they went in and changed the email she’d used for twenty years to log into her Discover account. They also cancelled the notification alert she set for all transactions over $100. Pocius said both moves went undetected by Discover.

"They were out only for one thing and that was to prove there was no fraud," Pocius said.

When NBC 5 Responds asked Discover about Pocius’ complaint, within 24 hours the bank reversed its previous decisions and removed the charges from her account. When we asked how this happened, a company spokesperson offered this statement:

“Due to our card member privacy obligation, we are unable to discuss any card member information with third-parties. For any updates, resolutions, or changes to this case, I’d suggest speaking directly with the card member.”

So we did. Judy Pocius confirms her bill was wiped out. And said she promptly cancelled her account, because of how Discover dealt with what she saw as obvious fraud.

"I think you people are miracle workers so, well, I do appreciate it," Pocius said.