These Are the Worst Times for Drivers During the Fourth of July Weekend, According to AAA

According to data from AAA, nearly 2.7 million people are expected to travel in Illinois for the holiday, a majority of which will be by car

Hitting the road this Fourth of July holiday weekend? You are certainly not alone.

According to data from AAA, nearly 2.7 million people are expected to travel in Illinois for the holiday, a majority of which will be by car.

"Travel is back this summer, as Americans eagerly pursue vacations they’ve deferred for the last year-and-a-half,” Debbie Haas, vice president of travel for AAA, said in a statement. “We saw strong demand for travel around Memorial Day and the kick-off of summer, and all indications now point to a busy Independence Day.”

And it's not just Illinoisans taking to the roads this holiday weekend. AAA reports that "despite the highest gas prices in seven years, more than 91% of holiday travel will be by car."

That means an estimated 43.6 million Americans will drive to their destinations, which AAA says is the highest on record for this holiday and 8% more than the previous record set in 2019.

But which roads will be the most congested and when?

“With travelers eager to hit the road this summer, we’re expecting nationwide traffic volumes to increase about 15% over normal this holiday weekend. Drivers around major metro areas must be prepared for significantly more delay,” Bob Pishue, transportation analyst for analytics company INRIX said in a statement. “Knowing when and where congestion will build can help drivers avoid the stress of sitting in traffic. Our advice is to avoid traveling on Thursday and Friday afternoon, along with Monday mid-day.”

In Chicago, the worst corridor will be between 4 and 6 p.m. Friday on Interstate 90, from West Roosevelt Road to I-294, according to the predictions.

The worst daily travel times are: 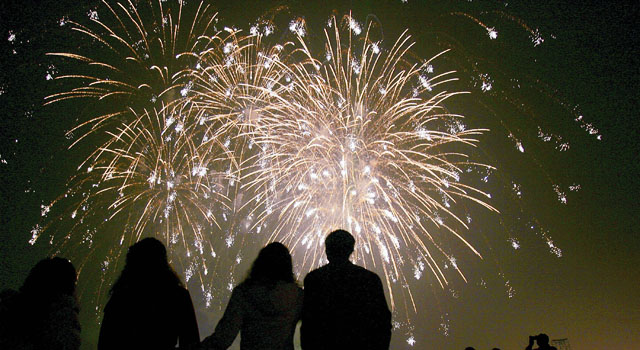 Where to Watch 2021 Fourth of July Fireworks in Chicago Suburbs 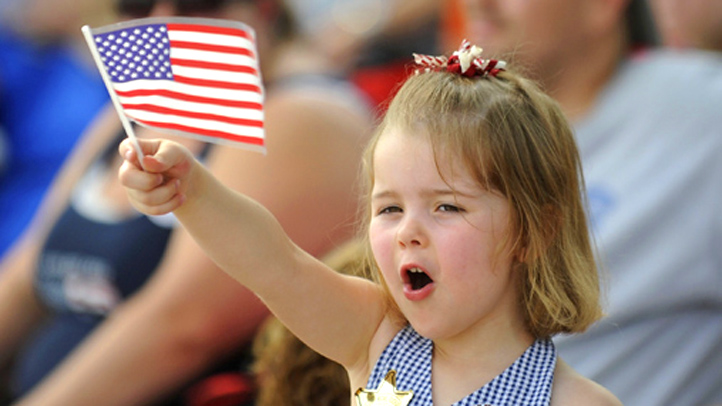