Nine park district employees, including a supervisor, have been fired after allegations they engaged in theft, sex and underage drinking at a Cook County Forest Preserve District Aquatic Center last summer. Up to 12 employees face disciplinary action.

The employees were caught on tape as part of a sting operation looking for petty theft at the Cermak Aquatic Center in Lyons. Investigators set up cameras after receiving a tip in July that some employees were improperly recording overtime, according to a letter from the office of the Independent Inspector General Patrick M. Blanchard.

There turned out to be much more going on. 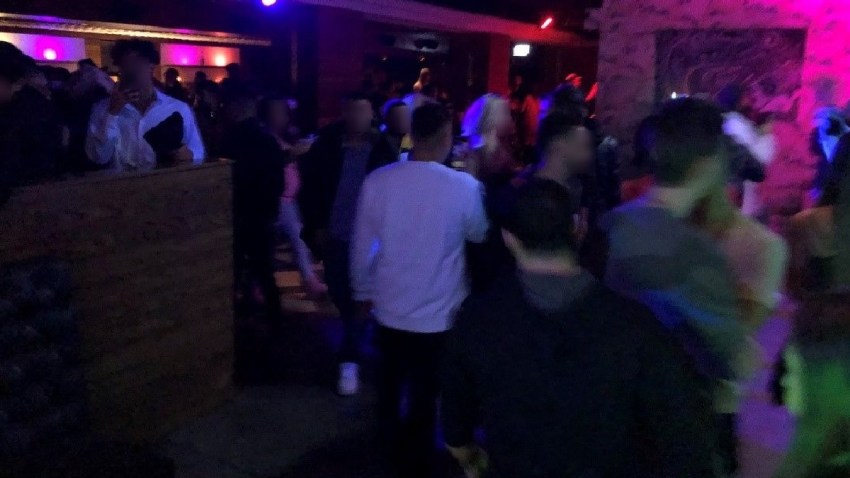 "Surveillance video (shows) employees consuming alcoholic beverages and providing alcohol to minors, engaging in sexual relations, improper physical contact between supervisor and subordinate, employees lounging and/or sleeping for hours at a time along with evidence of extreme nonfeasance of the workforce," the letter states.

Two cameras were installed in order to catch the culprits, Blanchard says.  Once the tapes were reviewed, the Inspector General discovered that a supervisor and other employees were using the office for improper purposes during work hours.

The employees -- both full-time and seasonal -- also acquired about $200,000 in Cook County overtime pay, according to Blanchard.

"Completely unacceptable to this administration and it will not be tolerated," she said in a statement.