The ‘World's Ugliest Courthouse' Is in Illinois. It's One of the State's Most Endangered Historic Places

Designed in 1969 by midcentury architect Otto Stark, the building is "thoroughly utilitarian, with an emphasis on form following function rather than architectural embellishments"

Located on Joliet's Historic Route 66 sits a Brutalist-style concrete building, with no architectural embellishments or exterior bells and whistles.

Described by Landmark Illinois as "the definitive memento of Joliet's failed urban renewal experiment" on their list of 2022 Most Endangered Places in Illinois, the courthouse has been at risk of being demolished since 2020, the group says, due the fact that county officials, "have not expressed a desire to explore reuse opportunities for the architecturally significant structure."

“We made T-shirts that are supposed to look like sort of vintage souvenir shirts,” said member Greg Peerbolte, chief executive officer of the Joliet Area Historical Museum told the Sun-Times in an article dated June 4.

“We say, ‘Visit Will County, home of the world’s ugliest courthouse.’ So we’re kind of having fun with that moniker and, and sort of just owning that part of it.” 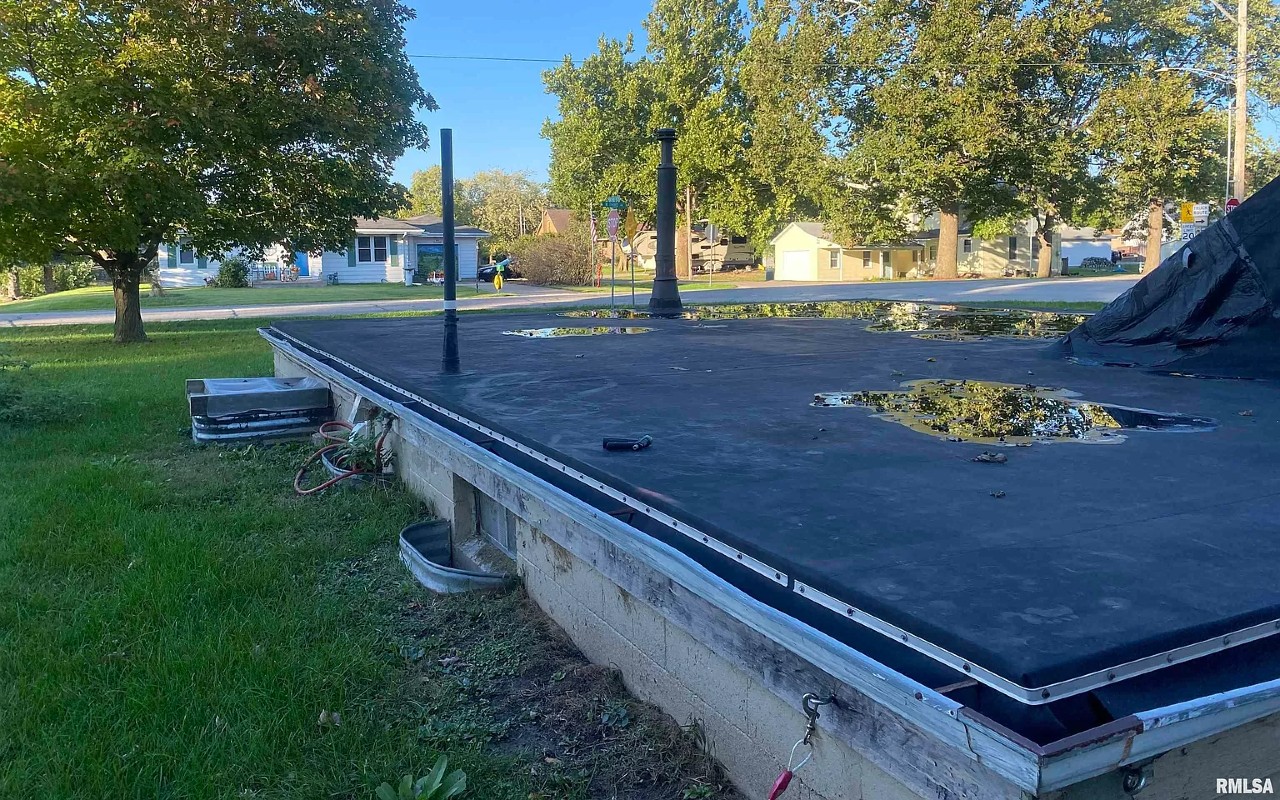 Underground Home in Illinois Sold in Just 9 Days for $32K. See the Inside 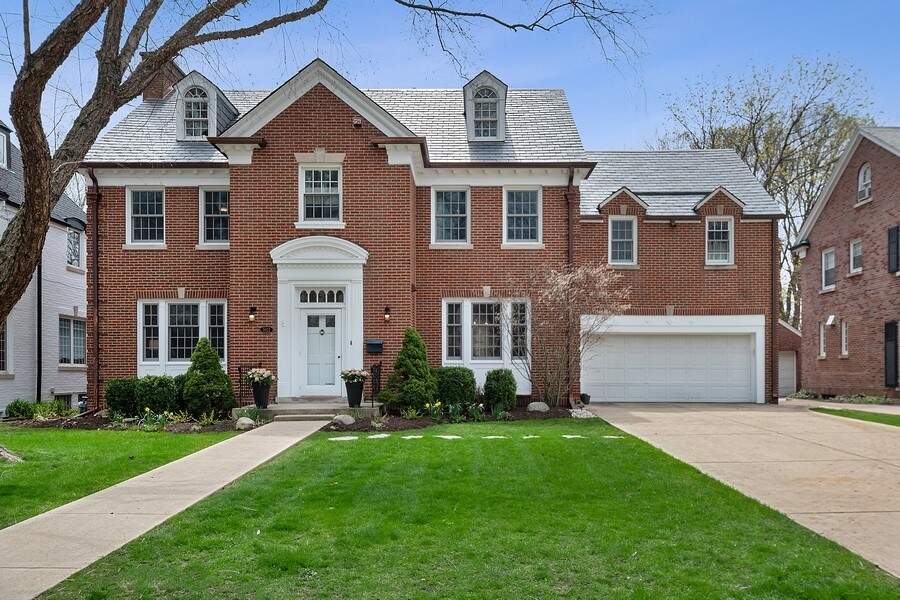 Evanston House From ‘Sixteen Candles' Listed on Market for $1.65 Million

Designed in 1969 by midcentury architect Otto Stark, the building is "thoroughly utilitarian, with an emphasis on form following function rather than architectural embellishments," Landmarks Illinois says.

The report from Landmarks Illinois goes on to say that in 2019, after breaking ground on a new 365,000 square-foot modern courthouse, Will County officials passed a resolution calling for the original one's demolition.

But local advocates, including a group called the Courthouse Preservation Partnership say the building should be redeveloped.

"The building is the region's best example of brutalism, a style that is now receiving new appreciation in the age of Instagram," the organization says.

"Its 40+ foot column gaps, non-load-bearing interior walls, enormous windows, and redundant stairs and elevators are well-suited for a food hall, an art gallery, modern office space, performance spaces, and other creative uses," the post continues. "Its rooftop could host a bar and restaurant with one-of-a-kind views. We should preserve this piece of our architectural heritage."