The Myths and Truths About Chicago's Guns and Murder Rate

Chicago police are wrestling with gun violence, blamed largely on gangs. President Donald Trump has frequently singled out the city for criticism , calling the crime problem "a total disaster" and claiming Chicago has the strongest guns laws in the nation and still hasn't been able to curb violence. But there are common misunderstandings about Chicago's homicide rate and how the city regulates firearms. Here are some of the myths and truths:

IS CHICAGO THE NATION'S MURDER CAPITAL?

No. This is a common misperception based partly on the national attention Chicago has attracted in recent years. The Pew Research Center reported in November that when adjusting for population, Chicago has recorded fewer murders per capita than many other smaller U.S. cities. Chicago ranked 14th among cities with at least 100,000 people in 2017. FBI statistics released this fall found St. Louis had the highest murder rate in 2017 — 66.1 homicides per 100,000 people. The Pew report said Chicago did have the highest actual number of homicides in the past few years. In 2016, there were 762 homicides. Last year, homicides dropped to 650. As of Dec. 6, there were 534.

DOES CHICAGO HAVE THE TOUGHEST GUN LAWS IN THE NATION?

No. Trump and his administration have wrongly made this assertion . Chicago passed a ban on handgun ownership in 1982. Those who'd already purchased and registered their handguns were allowed to keep them. In 2010, the ban was struck down by the U.S. Supreme Court, and in 2013, Illinois became the last state in the nation to approve concealed carry.

Illinois is considered to have fairly tight gun laws. The state requires gun owners to obtain licenses and face background checks. It also imposes waiting periods on purchases. But unlike New York and California, Illinois, among other things, does not ban assault weapons or large-capacity magazines and does not require a state license for firearms dealers or one to sell ammunition, according to the Giffords Law Center to Prevent Gun Violence.

This year, Gov. Bruce Rauner signed into law a measure allowing judges to take away weapons from people suffering mental health or other problems. He also extended a 72-hour waiting period to cover all gun purchases. But he vetoed legislation requiring the state licensing of firearms dealers, saying it would burden small businesses. 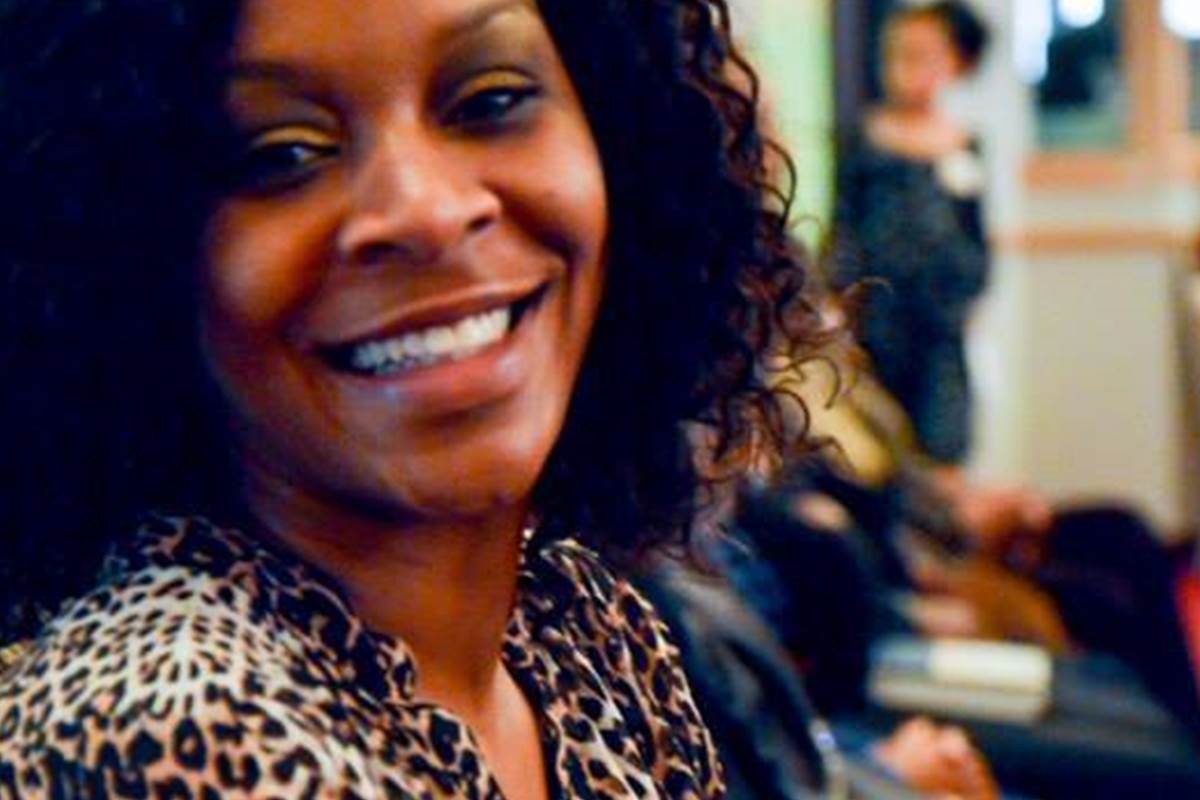 NBC 5 Investigates: Sandra Bland Was Right Then – And Now as Well 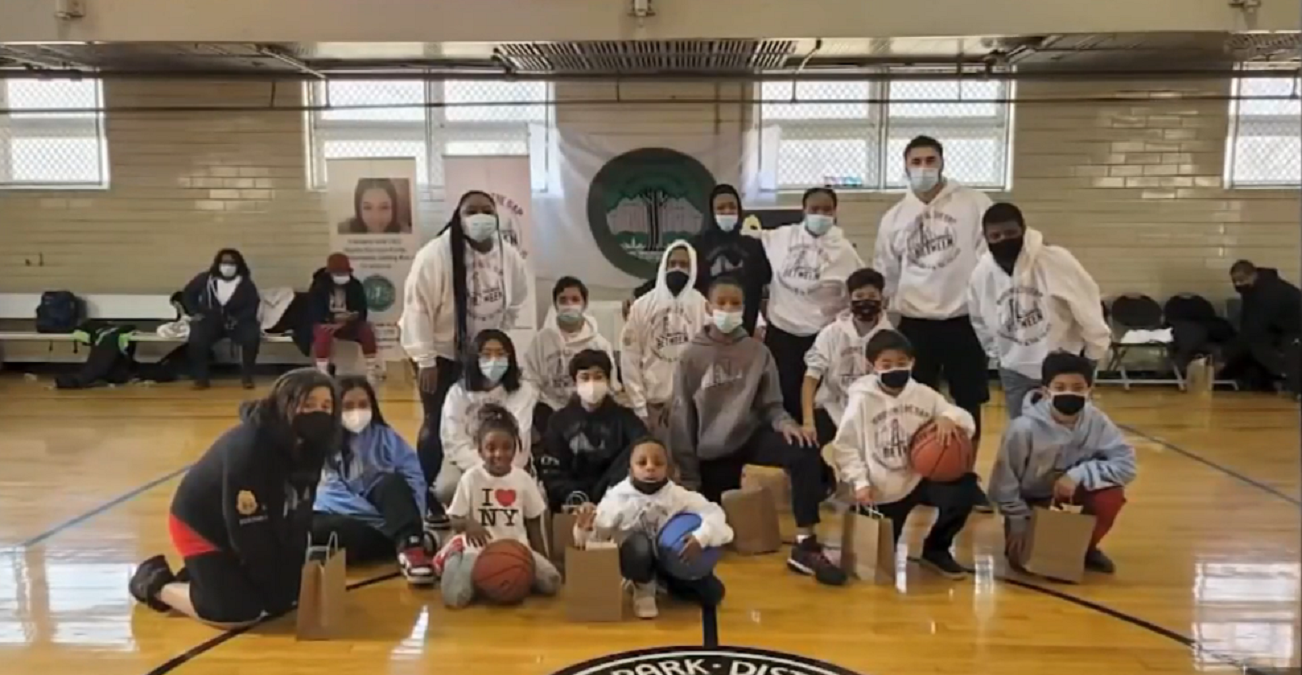 Bridging The Gap 1 hour ago

As the nation's third-largest city, Chicago routinely collects more guns than the two cities with larger populations. In 2016, Chicago collected six times as many guns per capita as New York and 1½ times as many as Los Angeles. About 90 percent are handguns recovered from adults, though the rate for juveniles has been increasing and accounted for nearly 13 percent of gun recoveries in 2016.

WHAT ARE THE SOURCES OF ILLEGAL CHICAGO GUNS?

According to the Trace Report, about 40 percent of illegally used or possessed firearms recovered in Chicago from 2013 to 2016 came from dealers in Illinois. The remaining 60 percent came from states with less regulation over firearms. Indiana accounted for about 1 in 5 of these weapons, followed by Mississippi and Wisconsin. The report says these trends have been consistent over the past decade. In the same time span, seven gun or sporting goods stores in Illinois were the top 10 source dealers of recovered weapons in Chicago. Three others were in Indiana.

HOW IS CHICAGO ADDRESSING GUN VIOLENCE?

With a combination of technology and extra resources. In July 2017, the U.S Bureau of Alcohol, Tobacco, Firearms and Explosives formed the Chicago Crime Gun Strike Force. It consists of ATF agents, Chicago police officers and members of the Illinois State Police and the Illinois Department of Corrections. An additional 20 ATF agents were dispatched last year to Chicago, and ATF firearm arrests citywide have increased by nearly 25 percent since then. Gun seizures have jumped by almost 46 percent, according to the bureau. Five new federal prosecutors were recently assigned to a gun crimes team. In fiscal year 2018, 197 people were charged with federal gun offenses — the highest annual count in more than a decade, the U.S. attorney's office in Chicago reported.

On the technology side, police in 12 districts are using ShotSpotter, a sophisticated system of electronic monitoring to detect gunshots and alert officers to the location within 30 to 45 seconds. It collects data that helps define the scope of the gunfire and gives officers a lead in responding, compared with 911 calls. The city has 30,000 cameras and when a ShotSpotter notification is received, the closest cameras to the location gather activity within their range.