The John Hancock Center's Name Could Be Changing: Report

Chicago’s iconic John Hancock Center could soon be under new ownership—and boasting a new name, according to a new report.

Developer Hearn Co. is planning to put the building’s office space and garage up for sale, the Chicago Tribune reports, as soon as by late summer.

The newspaper reports the real estate is believed to be worth more than $330 million—or more than double what CEO Stephen Hearn paid in 2013. 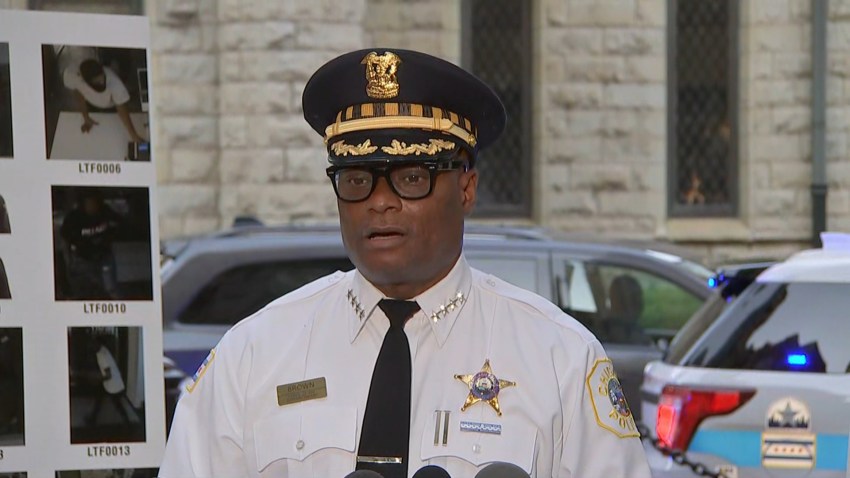 The retail and restaurant space, condominiums, observatory and antennae atop the tower are all owned separately from the office space and parking garage, the Tribune reports.

Hearn declined to tell the newspaper how much naming rights might be worth, but others familiar with the property estimated it could generate $1 million to $2 million a year.

The John Hancock Center is the city’s fourth-tallest building standing at 1,128 feet.