‘The Emotional Healing Will Be For a Long Time': Family of Bensenville Officer Shot Updates His Condition

Blue ribbons adorn trees outside the Bensenville Police Department. There are also signs of support and balloons to express well wishes to an officer who was shot over the weekend while responding to a domestic disturbance.

Officer Steven Kotlewski remains hospitalized and has undergone multiple surgeries, according to his family.

Ellie Murphy, Kotlewski's sister-in-law, is providing updates through a Go Fund Me page.

She writes in part, "Steven was shot 8 times while responding to this call. He took one shot to his back which was stopped by his vest and a second to the back under his vest. He also suffered multiple shots to both legs. He came out of a 9-hour surgery on his legs which were both completely shattered, only to go back into surgery where they repaired his kidney, liver, colon, and diaphragm, along with repairs his pelvis."

She says the funds collected will go to help his wife Crystal and their three children over the next month. The couple has an 8-year-old son with special needs, a 5-year-old daughter and a 1-year-old son.

The family's spokesperson, Richard Blass, is an attorney in Elmhurst. He told NBC 5 that Kotlewski is an 11-year veteran of the force and said the family is "exhausted" but grateful for an outpouring of community support. 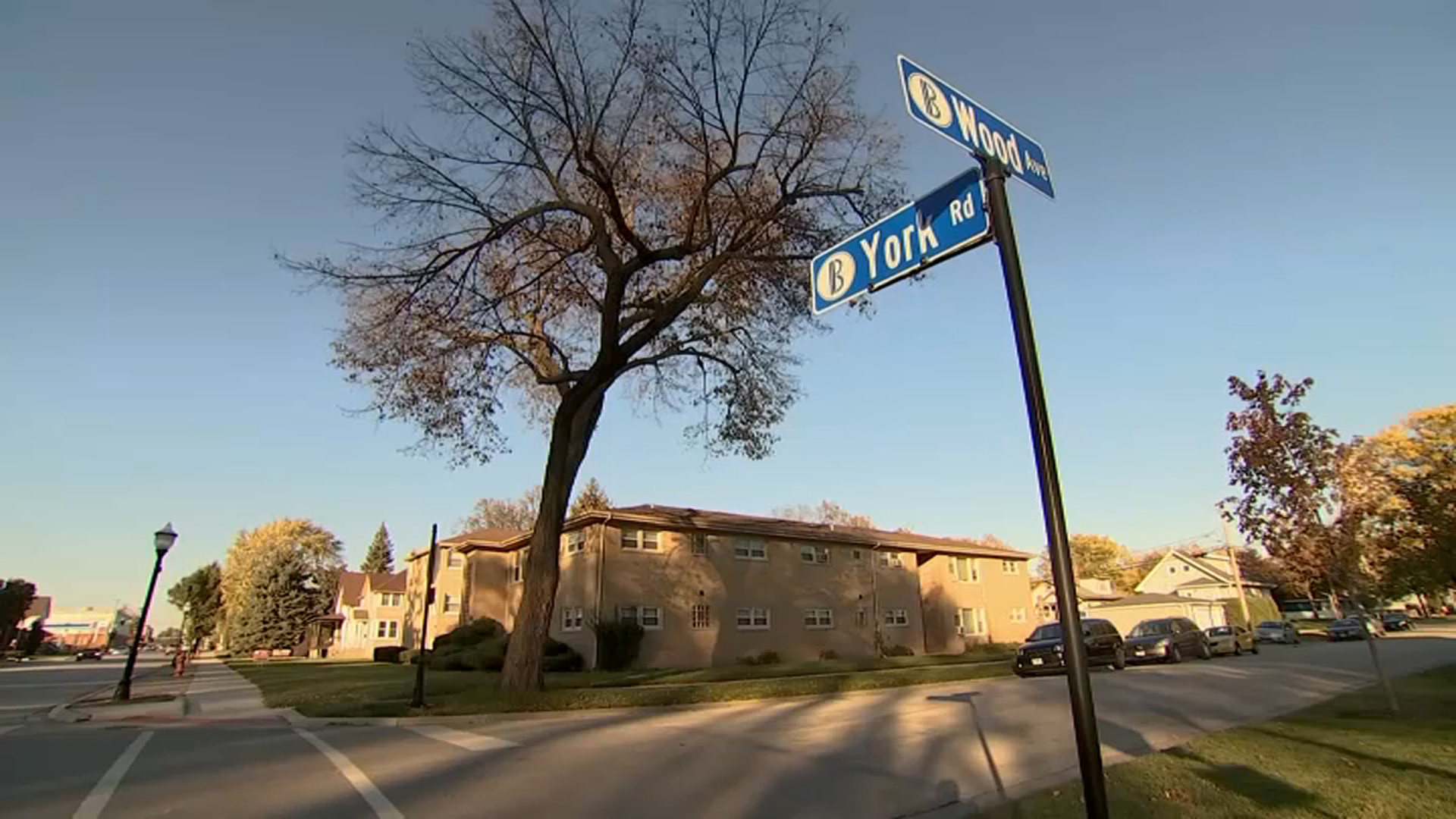 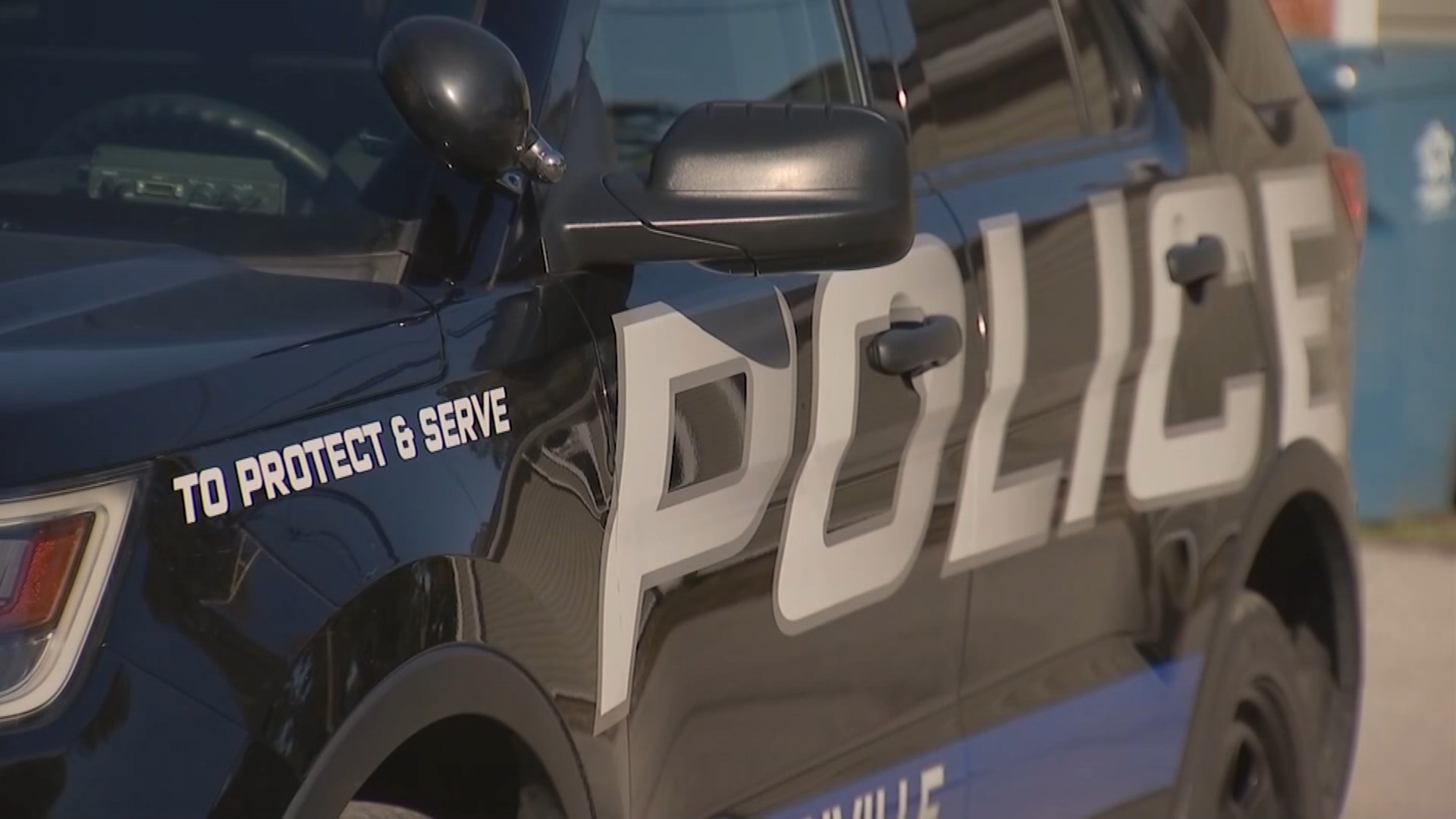 "They do want me to express to the public, to anyone that’s donated, or called or said a prayer or a thought for them, that they appreciate it so immensely even beyond words," said Blass.

Tens of thousands of dollars in donations have poured in, with the online fundraiser bringing in more than $80,000 in just one day.

Blass also told NBC 5 that Kotlewski is an avid jogger and fitness enthusiast and spends his free time with his wife and children.

According to the DuPage County State's Attorney, Kotlewski was the first to respond to an apartment near Wood Avenue and York Road just before 1 a.m. Saturday. He confronted 21-year-old Kiante Tyler, who according to police, fired at him 10 times.

Tyler's mother, Kenya Bentley, told NBC 5 she called police because her son was acting out and she was worried he took drugs that made him violent.

"Honestly, I apologize. I screamed. I feared for that police," said Bentley.

On Monday, Kotlewski underwent another surgery to repair his knees, according to Blass. This follows two emergency surgeries over the weekend.

His family said Kotlewski remains in a medically induced coma in the ICU at Loyola Medical Center.

"In my experience, there’s physical healing and then there’s emotional healing. The emotional healing will be for a long time," said Blass, who is also a former police officer. "Like I tell all other officers I speak to, make sure you hug your family tight before you go. You don’t know if you’re coming back," said Blass.