A decade-old fight to get tough on street musicians is being revitalized by downtown Alderman Brendan Reilly (42nd), who wants to put limits on the "disruptive" sounds of music.

His predecessor, former Alderman Burton Natarus, launched a similar campaign 10 years ago in what street performers then called "urban cleansing," but Reilly is undaunted by such name calling.

Reilly says the banging on plastic buckets and playing of "The Flintstones" theme song in a continuous loop on the saxophone is enough to "drive downtown residents to distraction," according to the Sun-Times, and he claims the issue is brought up at every condo association meeting he attends.

"Imagine a boom-boom-boom for six hours outside your window. If you're trying to work, it sounds as if they're playing their instruments in your office. And it's tremendously disruptive . . . on residents," Reilly said. 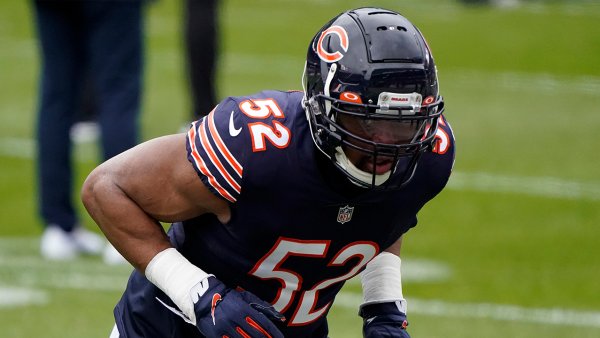 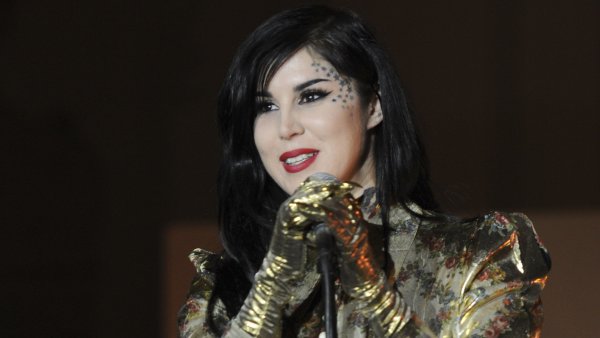 In bolstering his objections, he says it's not just a noise problem.

"Troupes of 'bucket boys' set the stage for pickpocketing and snatch-and-grab incidents," the Sun-Times reports, adding that an ordinance Reilly has introduced in City Council is even tougher than Natarus' effort in 2006.