The Chicago Bears Will Have a New Helmet This Season. Here's What it Looks Like

According to a blog post, the team unveiled a new alternate helmet that players will wear during two games during the 2022-2023 National Football League Season.

The orange helmet design "marks the first time in team history that the primary color of the Bears helmet is anything other than navy blue," the post said.

"We believe we have the best uniforms in sport, certainly among the most iconic," said Bears Chairman George H. McCaskey. "So, we're not looking to overhaul it. We just want to make enhancements to the existing look from time to time."

The orange helmet will debut Thursday night, Oct. 13 when the Bears host the Washington Commanders at Soldier Field. 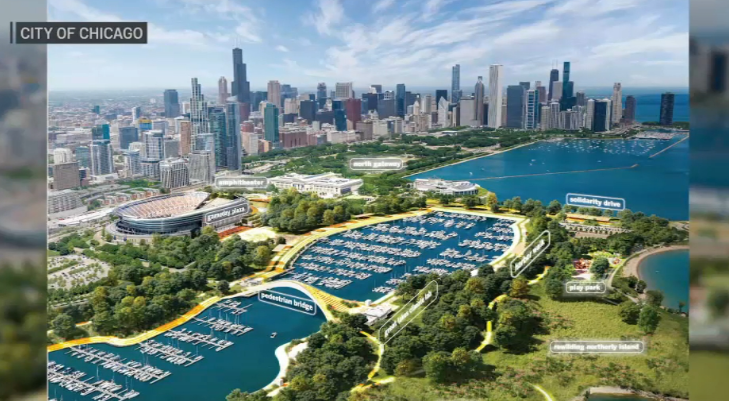 Will The Chicago Bears Stay in Chicago? What We Know About Soldier Field's Proposed Renovations 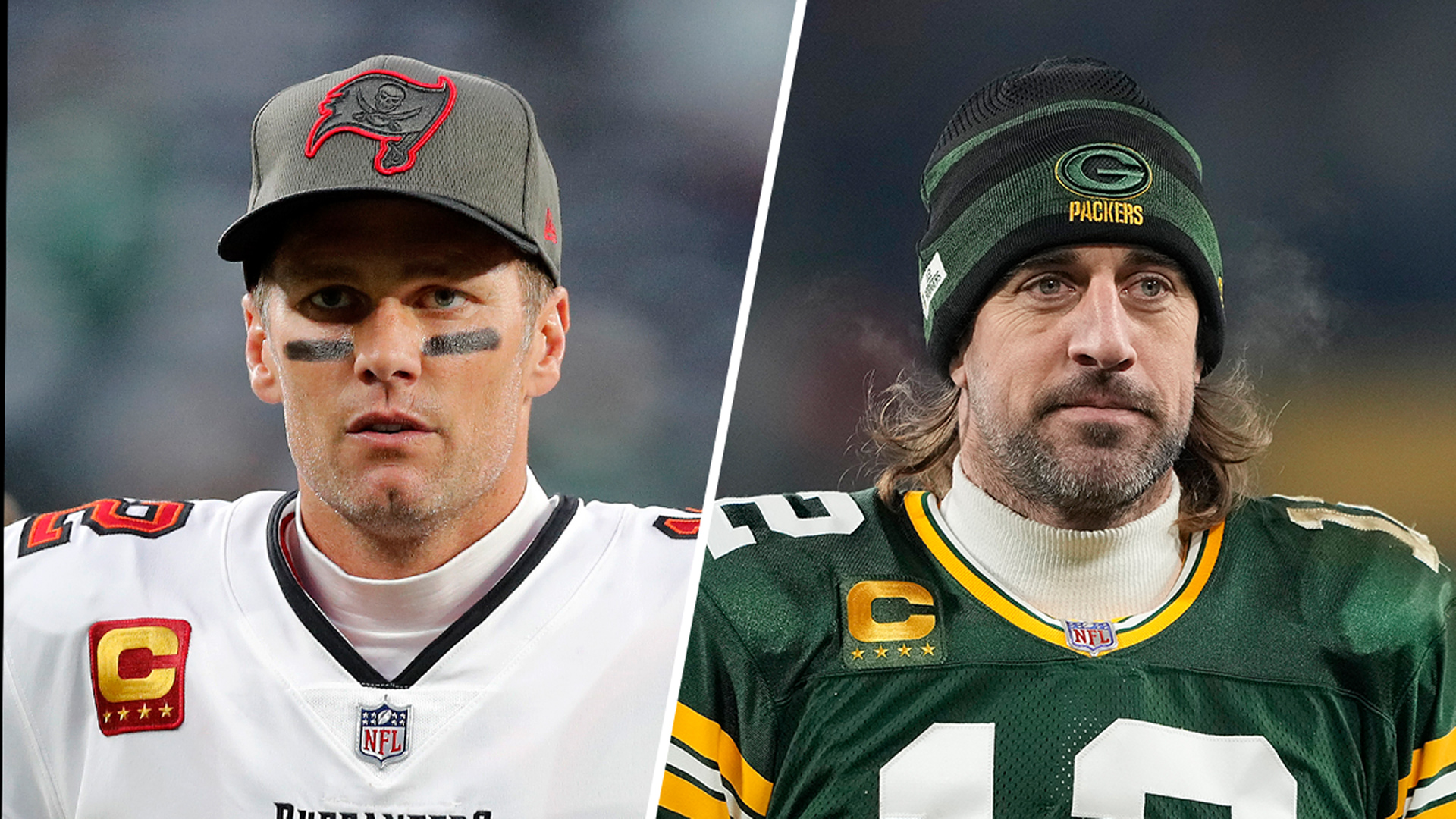 How All 32 NFL Starting QBs Rank in Madden 23 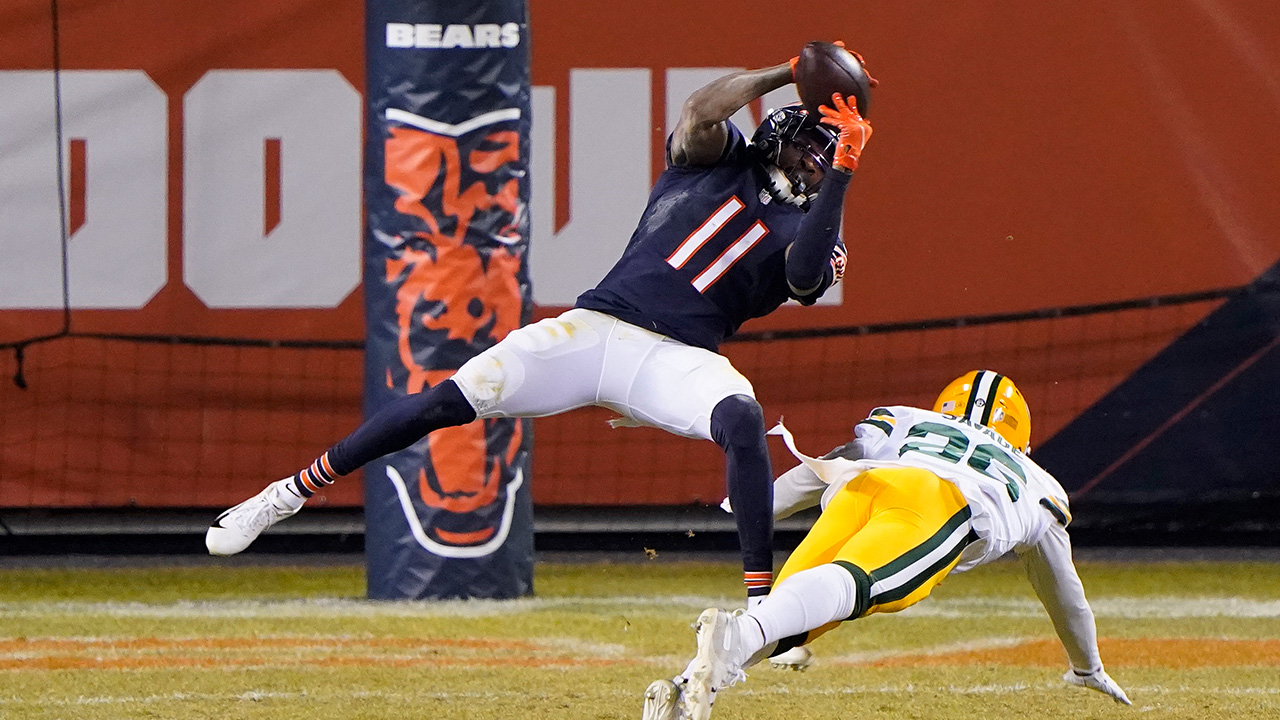 Taking a Look at the Chicago Bears Players' Madden 23 Ratings