Chefs are like rock stars these days, so why not put them on stage?

Wicker Park's The Bedford celebrates its one-year anniversary on May 3rd with a lineup designed to mimic a concert. 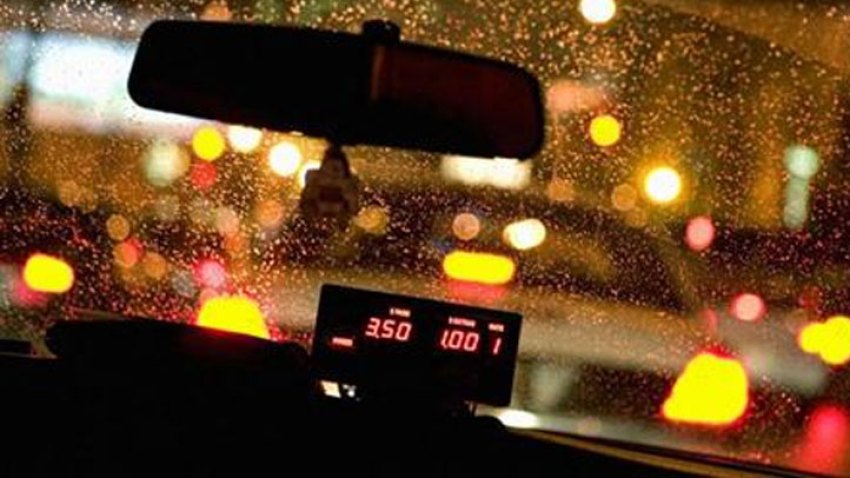 Surprise bartenders will also be in the house, pairing each course with crafted cocktails.

DJ Chris Cormier closes the show when he starts spinning at 9:30 p.m.