Here's how you know you're in the midst of a nightmare season: Your fans are screaming mad, your players are depressed zombies and your team is still playoff eligible going into Week 16.

It would be one thing if the Bears stunk out the joint in Weeks 1-11. But they showed promise.  Cutler found time to throw. Forte turned small gains into explosive game-winners. The defense held its ground, as expected. It was the best offensive Bears team in years. And then the wheels came off.

Without Cutler and Forte, the team has become a Manningless Colts-level joke. At halftime against Seattle, the Bears were up 14-7. Then they surrendered 31 straight points. Explain. Explain that. You can't. This is Leon Lett-caliber self-destruction. (Mind you, Leon Lett won three Super Bowl rings. There will be no such consolation prizes for this Bears team.) 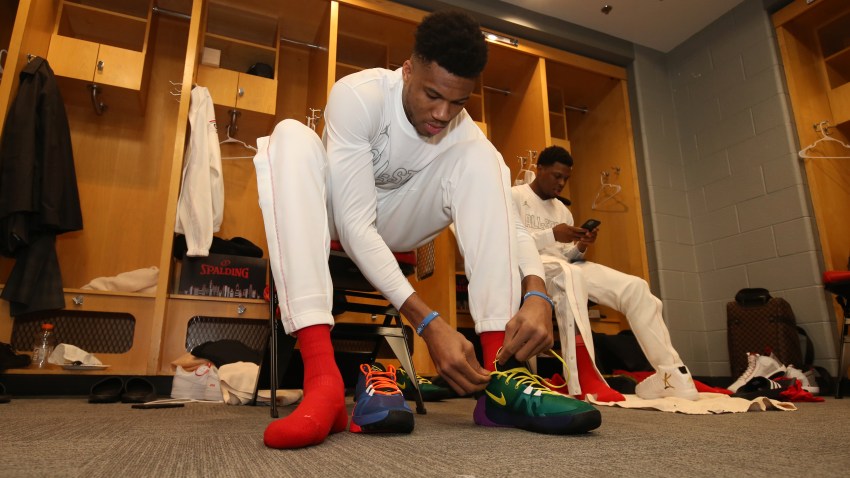 Again, the Bears have lost four straight groaners and they can still technically make the playoffs.  Look around the league and fans of most bubble teams are brimming with hope. "If we can just make it in, we could pull off a miracle!" they think.

In Chicago, no one wants to watch another down of this circus. Pack it in. Get a higher draft pick.  Come back next year.

It's not enough to blame this season on two injuries. That's too convenient. It makes us feel better to believe this is all part of some vast underworld conspiracy. Then we can get angry. Then we don't just shrug our shoulders and lie in bed, waiting for winter's cold embrace. Remember how happy Lions fans looked when they were chanting about firing Matt Millen? Why don't we have that?

While there is much wailing and gnashing of teeth today, consider how Chicago's going to feel a week from now. Will we manage a win against Green Bay to rally our pride? Or will a ticked-off Aaron Rodgers throw for 7,000 yards and 996 touchdowns to avenge his only loss of the year against Kansas City?

Let's face it. This season hasn't been a statement, it's been a cry for help.