Teuvo Teravainen Will Play in Game 7 vs. Blues

Chicago Blackhawks winger Teuvo Teravainen was not on the ice for Monday’s morning skate in St. Louis, but according to head coach Joel Quenneville the forward will suit up for Game 7 against the Blues.

Teravainen, who has just one assist in six games so far this postseason, was replaced by Tomas Fleischmann in the team’s practice at Scottrade Center, but Flesichmann remained on the ice with the rest of the likely scratches after the team was finished, meaning that the Hawks anticipate that Teravainen will be healthy enough to play in Monday’s game.

In Saturday’s Game 6 win over the Blues, Teravainen was held without a point for the fifth time in six postseason games, but he did register four shots on goal in 12 minutes of ice time. 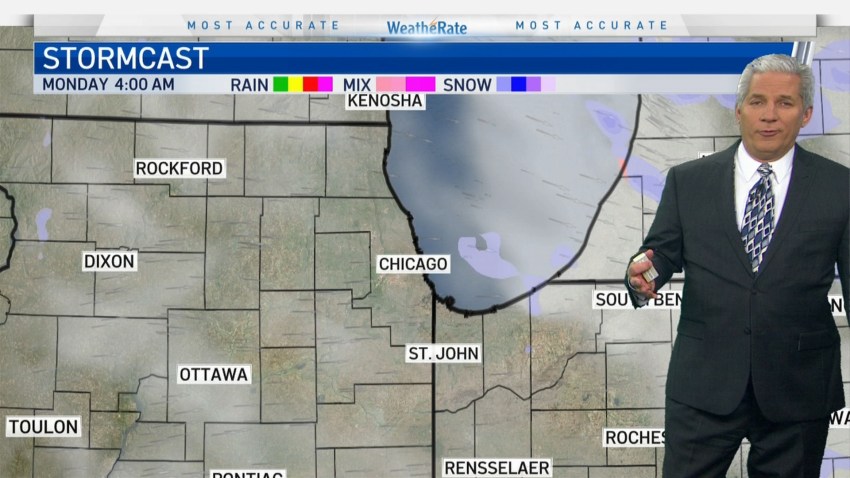 SUNDAY FORECAST: A Little More Light Snow On The Way

The winger has been skating with Artem Anisimov and Artemi Panarin in the last two contests, with Patrick Kane ascending to the top line with Jonathan Toews and Richard Panik.