Body of 1 of 2 Missing Teens Found in Lake Michigan

Authorities say they have recovered the body of one of two teenage Michigan boys who went missing while swimming in Lake Michigan.

Television stations WZZM and WOOD say the body of 14-year-old Vincent Green was found Thursday afternoon in rocks along the pier where the Holland-area teens last were seen.

The search for the body of 17-year-old Christopher Mimis was suspended in the late afternoon due to poor weather. 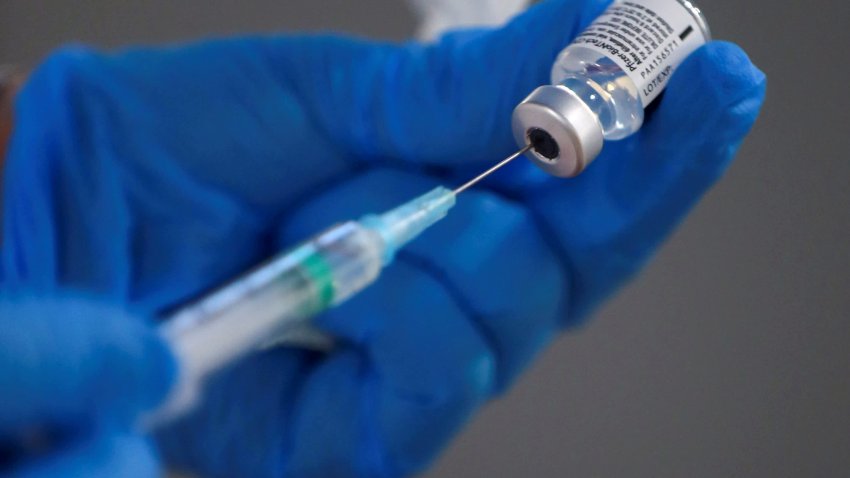 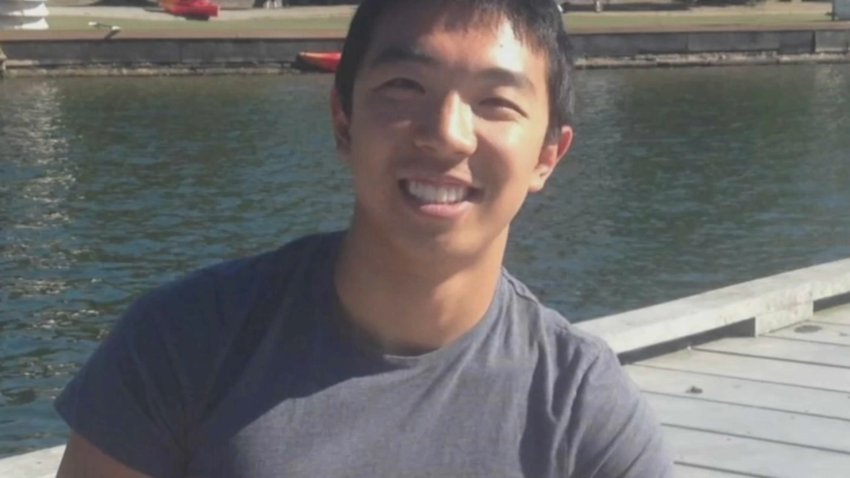 They were among four teenage boys who were swimming Wednesday evening at Holland State Park when they were dragged out by strong currents and high waves. Two boys got out of the water, while boats and helicopters tried to rescue the others.

Authorities said earlier Thursday that the search had become a recovery effort.