Three teens are facing charges in connection with an armed carjacking on Chicago’s South Side Friday.

According to police, the three teens were identified as suspects in connection to the carjacking, which occurred just before 8 p.m. Friday in the 4900 block of South Washington Park Court in the city’s Bronzeville neighborhood.

Two of the teens allegedly approached a 54-year-old man from behind, and one of them pulled out a firearm and demanded the man hand over the keys to his 2018 Nissan sedan.

The teens then fled the scene in the victim’s car.

Chicago Public Schools extended the closure of Vaughn Occupational High School after learning new information about a teacher's aide who was diagnosed with the coronavirus. NBC 5's Chris Hush reports.

On Saturday afternoon, police observed the stolen vehicle in the 200 block of East 53rd Street, traveling at a high rate of speed. They were able to pull over the vehicle and arrested the three teens inside the car.

In accordance with police policy, the names of the teens have not been released, as they are under the age of 18.

No information on a court date was made available. 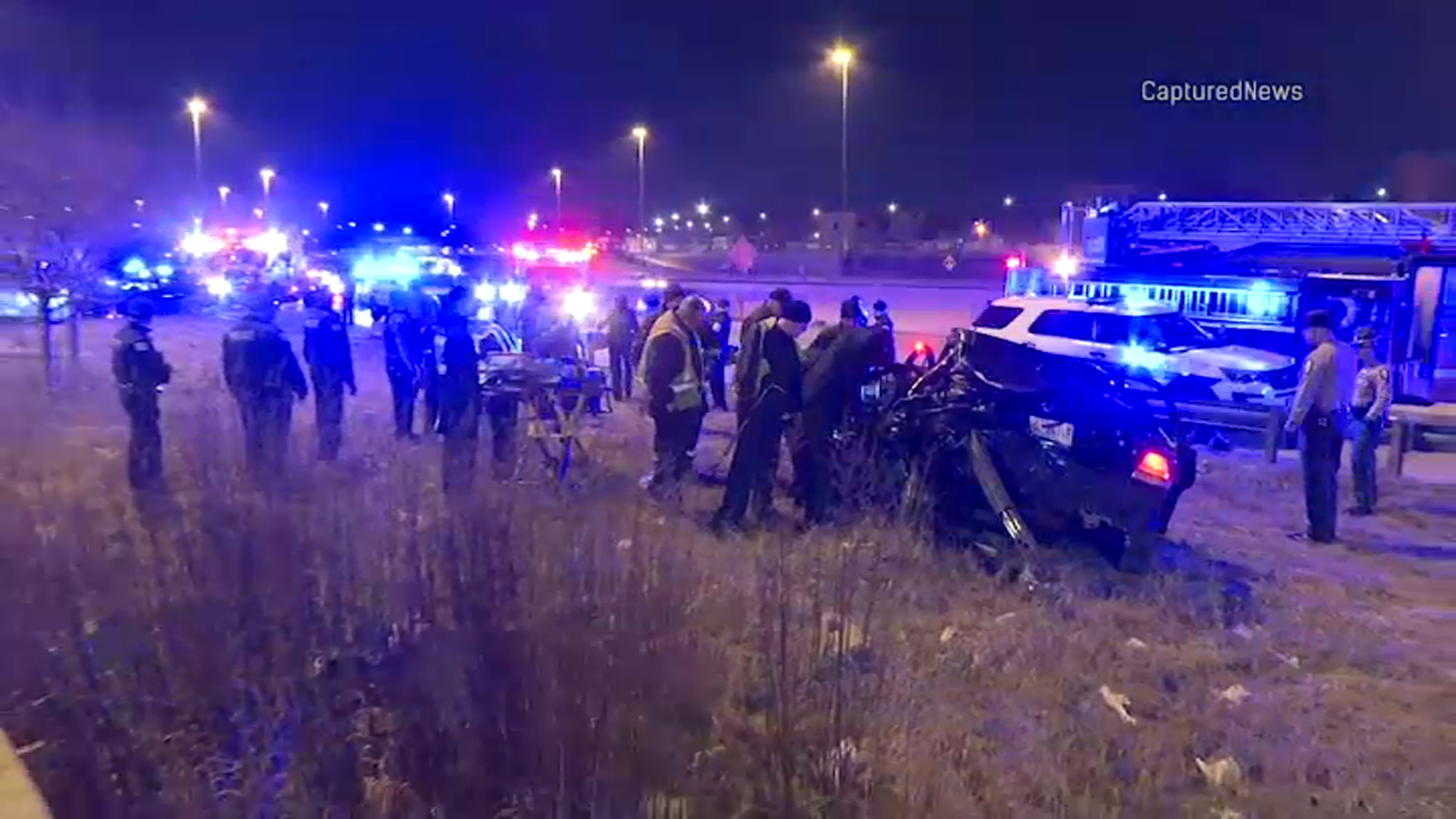