An Elmwood Park teen who was injured in a shooting Friday is believed to have shot himself, officials said.

The 17-year-old boy was taken to Loyola Hospital in Maywood with a gunshot wound to his left groin area when he reportedly told police he was shot by two men wearing ninja masks.

Police investigated, talked to witness and reviewed surveillance but found no evidence of the attack and the boy, who has gang ties, confessed that he was driving in a car and playing with a gun when it discharged in his lap, the Chicago Tribune reported. 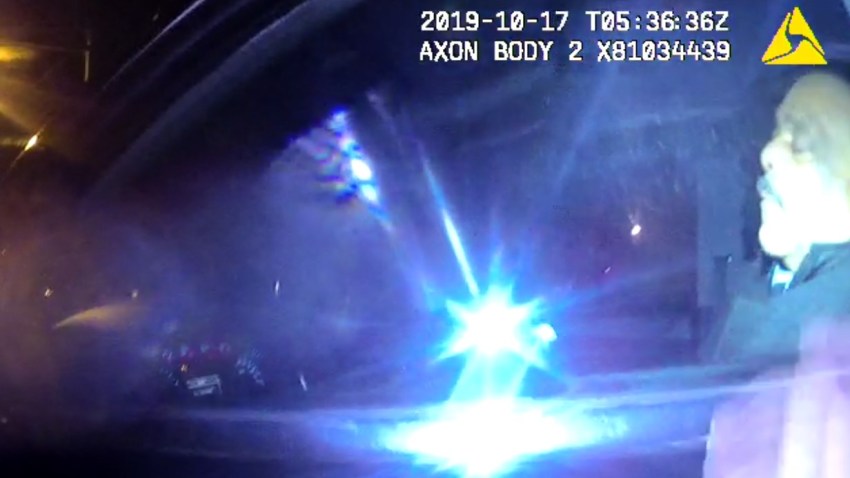 Medical personnel said the wound reflected self-infliction and officials are working to determine where the incident occurred to determine which police agency has jurisdiction over the case, according to the Tribune.