A teenage basketball and baseball player was hospitalized after a sleepover in a Chicago suburb last weekend went horribly wrong, his family said.

Thirteen-year-old Gio Palacios was asleep at a friend’s home in Round Lake Park when he said one of his teammates tried to imitate a YouTube video.

“Apparently, nail polish remover was poured on his foot and it was a lighter that was used to put fire to it,” Palacios’ mom Rosario Castillo told NBC 5.

Palacios suffered third-degree burns as a result of the incident and was forced to undergo surgery.

“My foot was hurting and I grabbed it with my hand and it was on fire,” Palacios said. “I freaked out. I’m running, I ran around the room. My friend’s stepdad put it out and I’ve been in the hospital ever since.”

Palacios’ father, Anthony Palacios, said his son’s future as a basketball and baseball player could be in jeopardy depending on how the injury heals.

“What upsets me is, he was waiting about 30 minutes before the ambulance was called,” Anthony Palacios said. 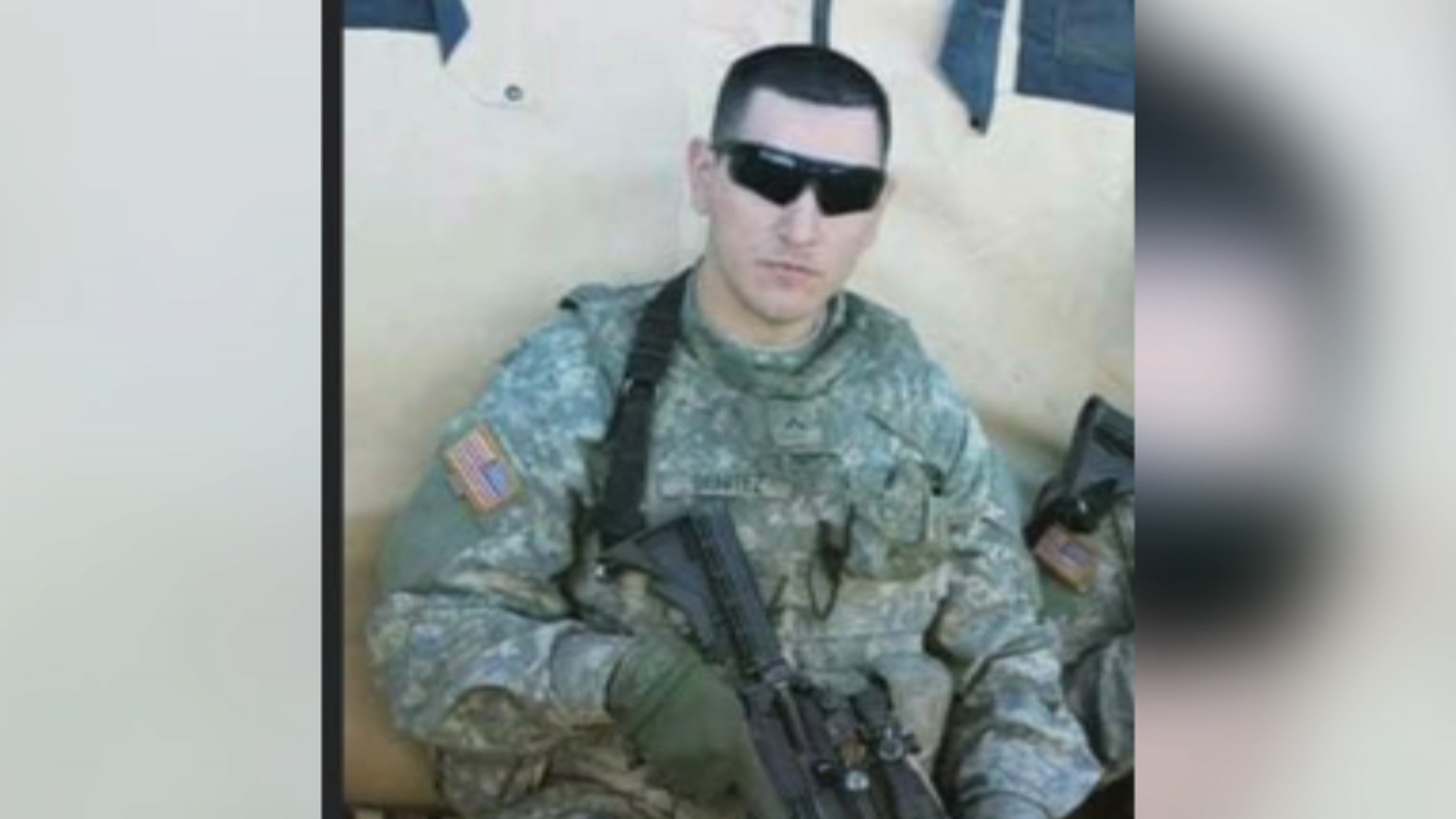 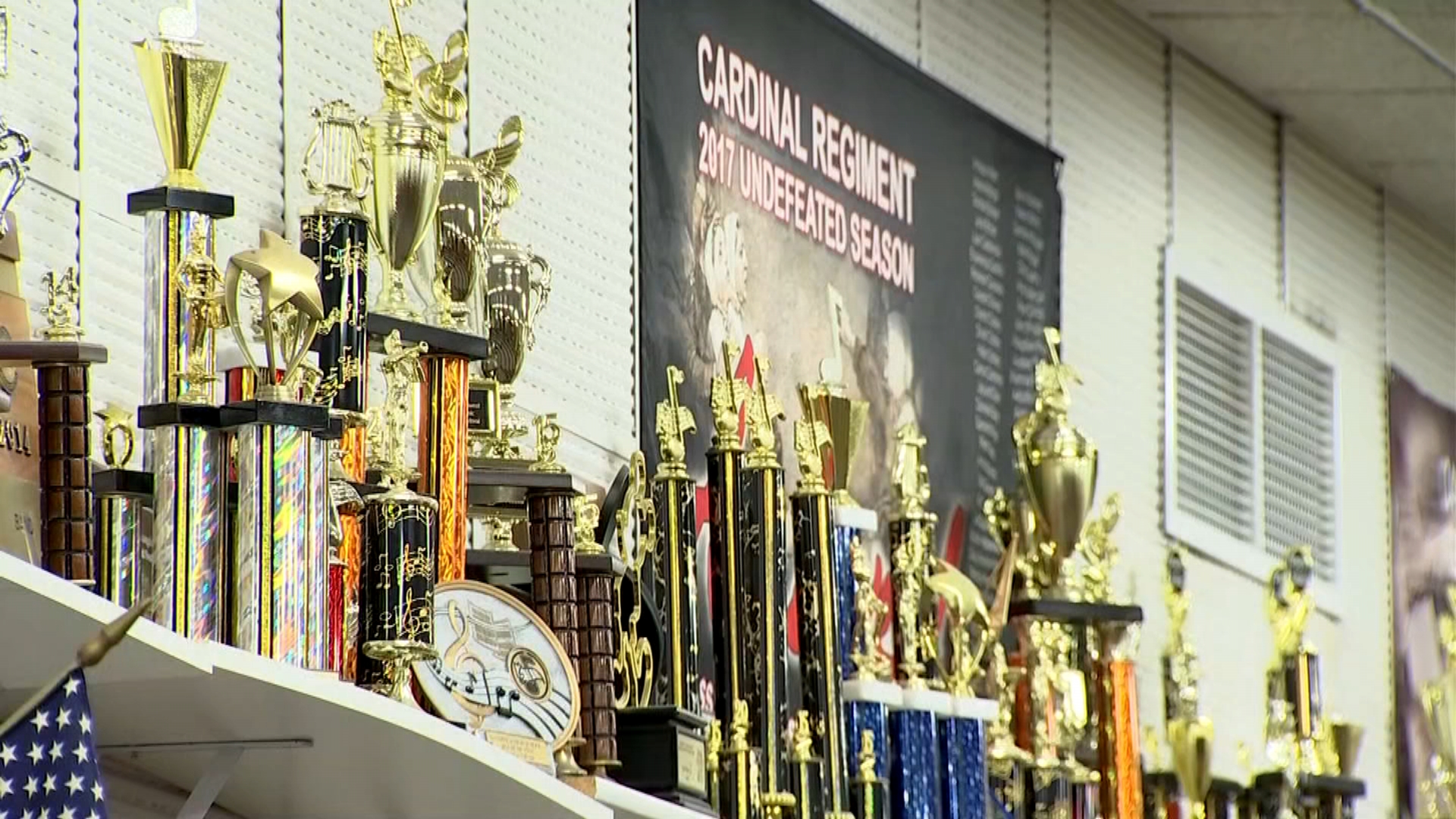 Making A Difference 33 mins ago

Round Lake Park police said they are investigating the incident but could not release information because minors are involved. The department said they are working with the Lake County State’s Attorney’s office, which declined to comment on the investigation.

Palacios and Castillo said they hope what happened to their son serves as a warning for other parents.