Teen Charged With Spraying Lysol at Walmart While Wearing ‘I Have the Coronavirus' Sign: Police

Walmart estimated the loss of the produce to be more than $7,300 with additional cleanup costs at over $2,400

A man accused of spraying Lysol on produce and other products inside a suburban Illinois Walmart while wearing a medical mask and a sign on his back that read “Caution I have the Coronavirus” has been charged, authorities said.

The teen turned himself in to police before he was arrested and booked, Joliet police said.

A juvenile who was with Wallace at the Walmart was referred to the Juvenile Justice System for his part in the criminal trespass and disorderly conduct, according to the Will County States Attorney's office.

Police in Joliet were called to a Walmart in the 1400 block of Route 59 after two suspects entered the store and one of them put on a yellow medical mask before spraying “a substance (later determined to be Lysol) on produce, clothing and items of health and beauty,” the department said.

The masked man also had a handmade sign on his back that read “Caution I have the Coronavirus,” police said.

Walmart estimated the loss of the produce to be more than $7,300 with additional cleanup costs at over $2,400. 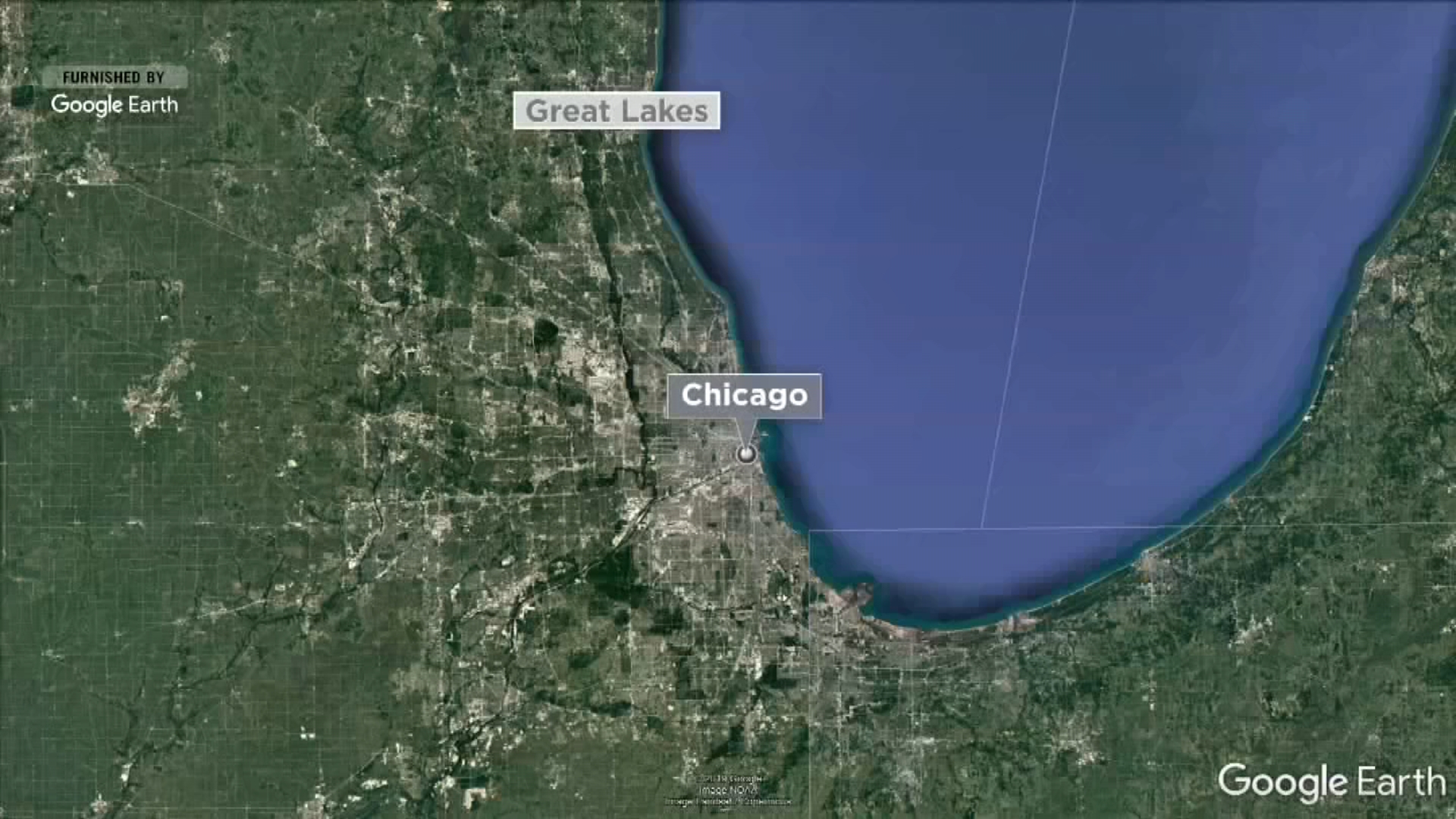 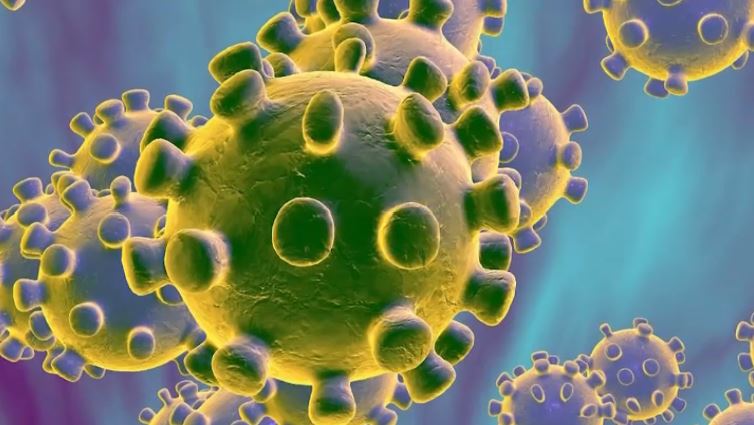