The teen boy claimed he was being chased and needed help, the school said

A teacher was carjacked at gunpoint Tuesday in the parking lot of Whitney M. Young Magnet High School on the Near West Side.

The woman was stepping out of her vehicle in the staff lot in the 100 block of South Laflin at 8:10 a.m. when a teenage boy holding a gun entered the passenger side of the vehicle, Chicago police and the school said.

He claimed he was being chased and needed help, the school said. 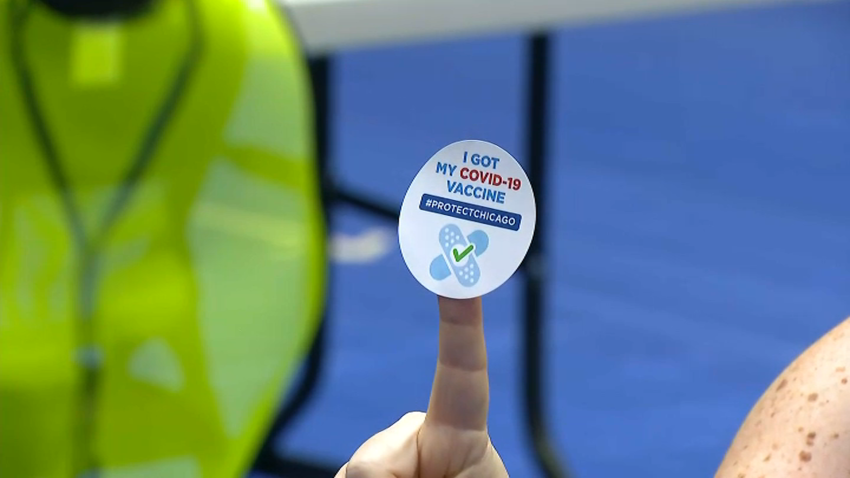 The teen demanded her phone and purse, told her to exit the car and drove off, police said. The teacher, who is in her 30s, was uninjured.

Police described the carjacker as 5-foot-4 and 130 pounds. He wore a dark gray hooded sweatshirt and black pants.

The carjacking happened during the morning rush as school was starting. Whitney Young High School is across the street from the Chicago Police Education and Training Division.

"The safety of our school communities is the district's highest priority and we are grateful the teacher was not physically harmed during the encounter," CPS said in a statement. "The district is working with the Chicago Police Department to provide additional vigilance in the surrounding area and ensure all safety measures and protocols are as strong as possible, and the district has made supports available to the teacher."