Daley said he wanted to keep it free

The City of Chicago has officially rejected a proposal to privatize the Taste of Chicago, and other lakefront festivals.

Officials told Celebrate Chicago, the company that had bid on the job, to take a hike. 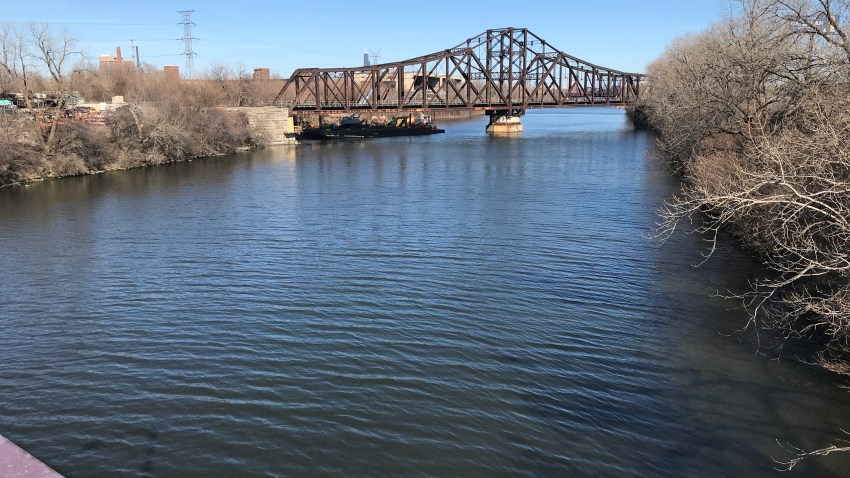 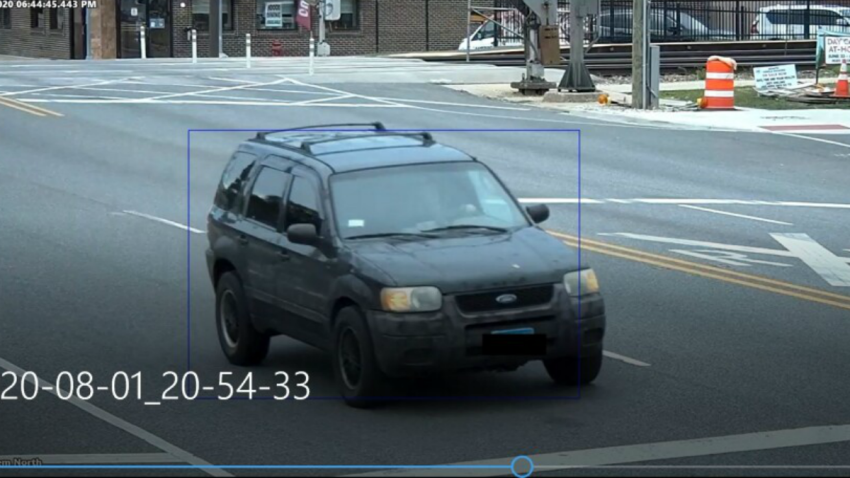 "While Celebrate Chicago is an experienced special events team that is qualified to manage and operate the lakefront festivals, we believe the proposed entry fee for the taste of Chicago is unacceptable for Chicagoans and our visitors," said Budget Director Eugene Munin.

Even after the financial plan was revised, the City still disagreed with the company's proposal.

Munin said that "the City has been preparing for this potential outcome and will now continue with executing the Taste of Chicago in-house, as well as the other festival."