At least two people were being questioned after a SWAT team was called to the block where a 16-year-old boy was shot Saturday afternoon in the South Side Park Manor neighborhood.

The boy was walking with a friend about 1:30 p.m., heading south on South Champlain from 67th, when they got into an argument with the occupants of an SUV, according to Chicago Police. Someone in the SUV fired at the boy, striking him in the right eye.

He was taken to Northwestern Memorial Hospital in serious condition, police said. 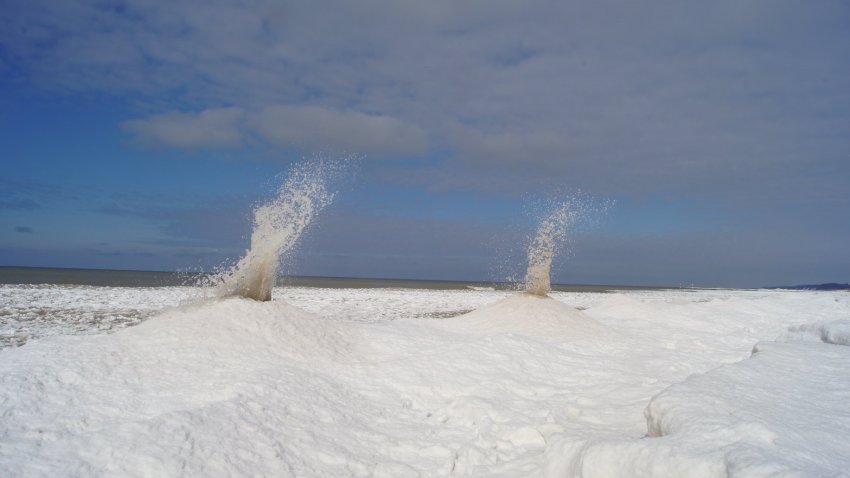 A SWAT team was called to the 6700 block of South Champlain in connection with the shooting investigation, police said. Authorities were looking into the possibility that the suspects were in that block.

Police said Saturday night that “persons of interest” were being questioned in connection with the shooting.