The announcement comes after a recent wave of crime at CTA stations.

The announcement comes after a recent wave of crime at CTA stations. 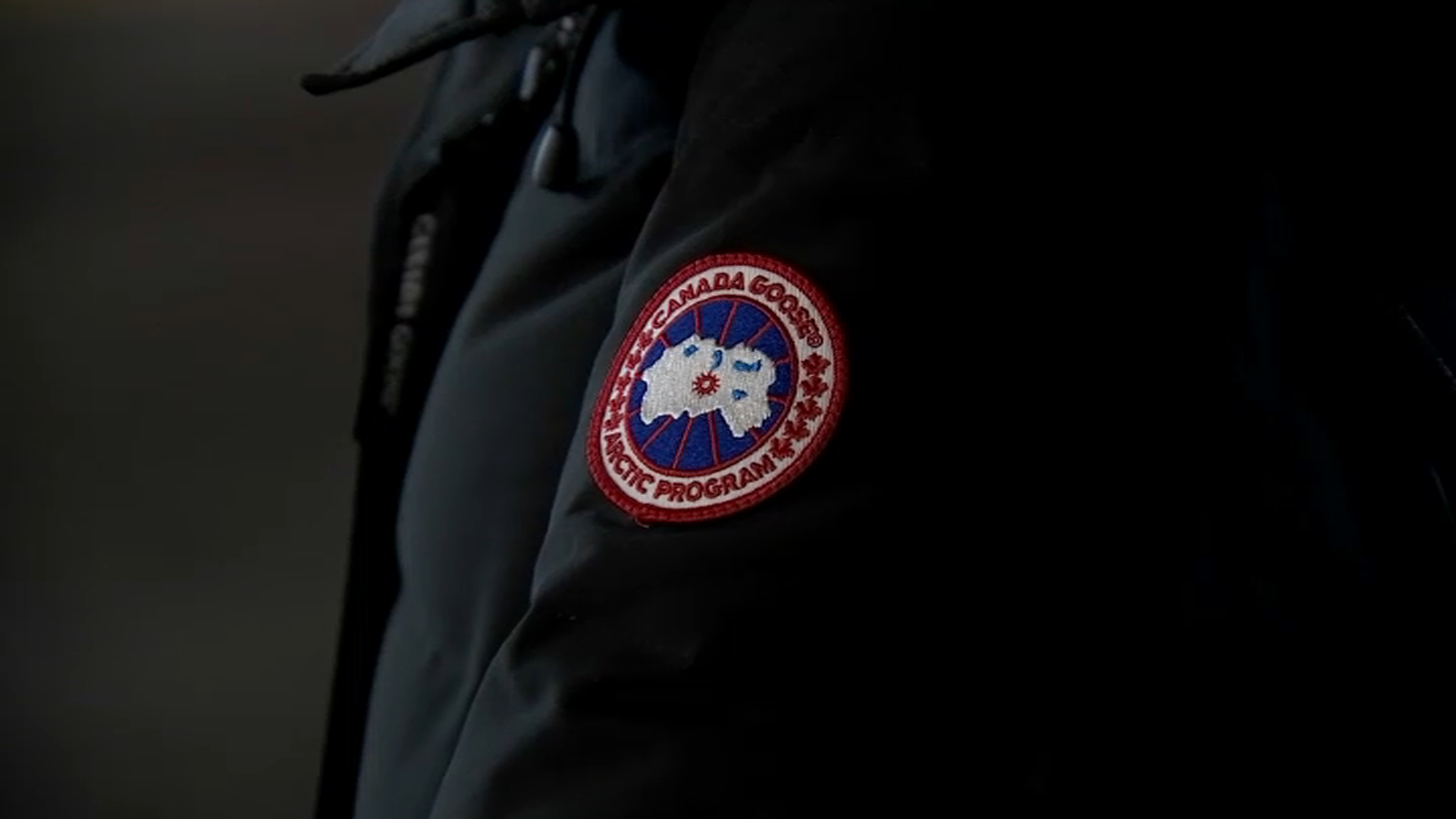 On Thursday, a 23-year-old man was charged with first-degree murder and aggravated battery with a firearm in connection with a triple shooting on the CTA Monday that left a man dead and two others wounded. Two babies — 6-month-old twins — were in the vicinity of the shooting.

On Feb. 4, a musician performing in the Red Line station at Jackson was wounded in a stabbing after a woman attacked him. She said his guitar was giving her a headache, Cook County prosecutors said after her arrest.

The day after the musician was attacked, a man was shot in a robbery on the Blue Line at the CTA’s UIC-Halsted stop. A 31-year old man was arrested for allegedly shooting the victim as they struggled over his backpack. Police are still seeking a second suspect in that shooting. 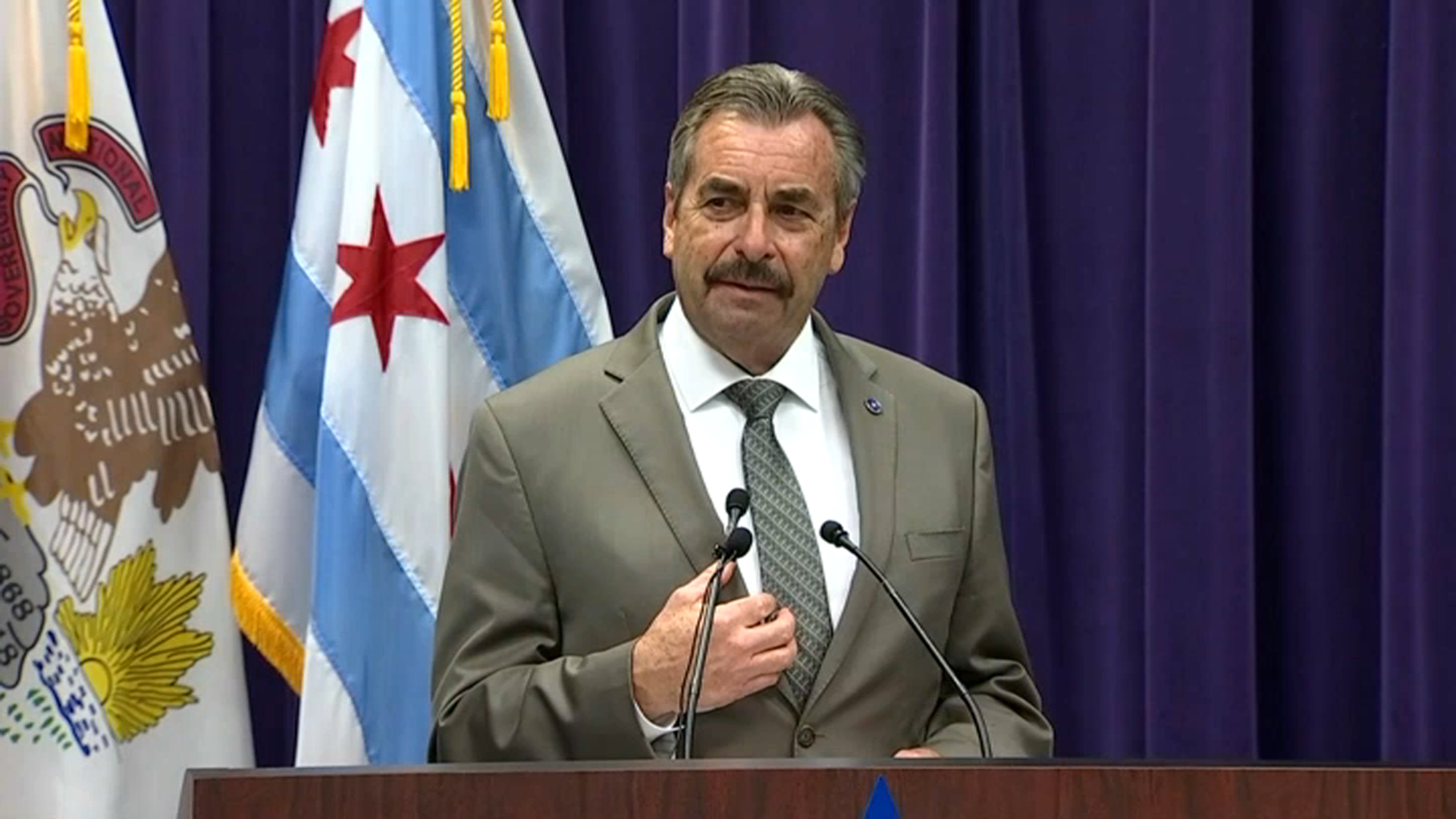 Chicago Police to Roll Out Plan to Combat Crime on CTA