A SWAT incident ended peacefully on Sunday morning in the city’s Lincoln Park neighborhood, as three people have been taken in for questioning.

According to Chicago police, they were called to a residence in the 2400 block of North Clybourn at approximately 8 a.m. Sunday morning for a call of a person with a weapon inside a residence.

A person who was inside the residence then called 911, saying that there were multiple individuals with guns, and that a woman was struck with one of the firearms during a confrontation. 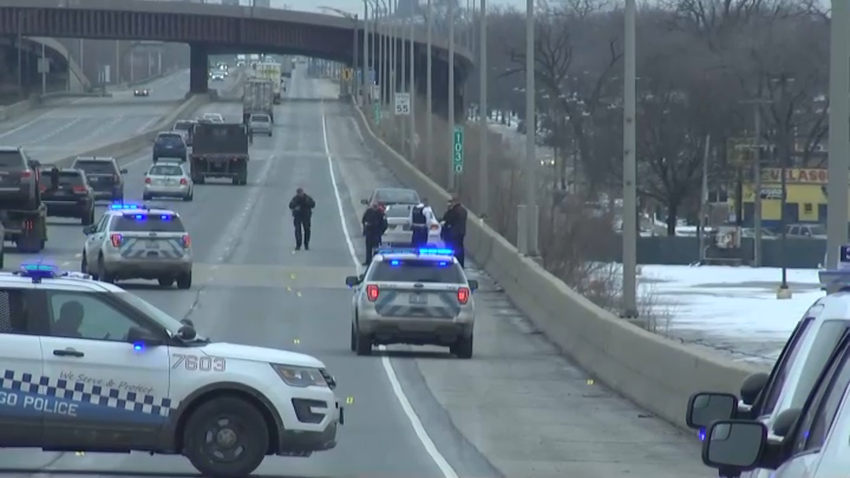 Officers were eventually able to make contact, and the situation was resolved peacefully. No injuries were reported, and police are questioning three individuals who were inside of the residence.